Fighting for her rights! 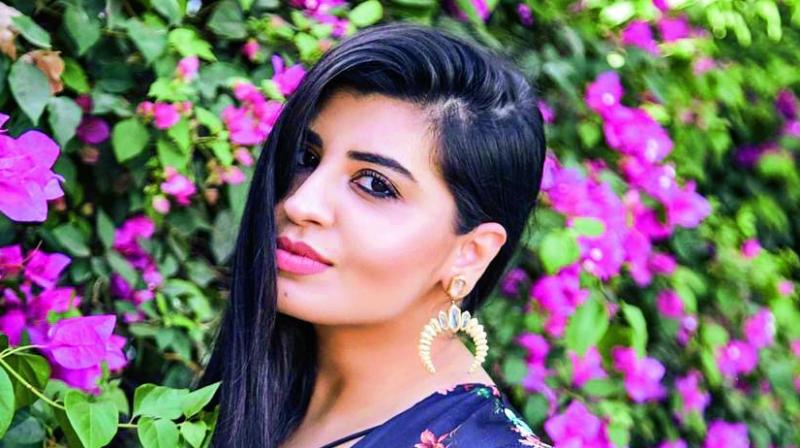 She had stars in her eyes when she met her husband, who was a neighbour, and married him in her late teens. What followed was a horrific life of intense physical and mental abuse. Zaaria Patni almost lost her baby in Dubai. She returned to Mumbai and underwent a nine-year ordeal before she was successful in ensuring that her son’s passport had her name on it. Zaaria narrated her saga at a TEDx meet in 2017 and has been felicitated for her bold fight.

Excerpts from an interview with Zaaria Patni.

You were 19 when you got married. Did anyone try to dissuade you from marrying that young?
The whole world including my parents felt I was too young and immature to get married. And eventually they were proved right.

You have described your horrific married life in detail. How challenging was it to talk about your life?
I was married for only nine months and faced abuse from day one. My ex-husband went to court where I was trolled by his lawyers and his cheerleading squad. I was humiliated and abused. I think I got justice in some way when my story came out honestly.

How did you finally muster courage to let go?
I let go long back. No point in holding on to such men. Also it is unhealthy to let your child grow up in a toxic place where he feels that it is normal for you to be abused.

Can you share the trauma you went through while trying to get a passport made for your son?
It was stressful and I had to spend three years begging the court to give me a passport for my son who rightfully has the ownership to one. I would go with zero hopes as I was aware that people had zero empathy for single women. What made it worse was that I was encountering these problems with women at the passport office. They would ask me irrelevant questions about my ex despite knowing that I was divorced for nine years. I was even told to file a missing report to find him.

How long did this entire ordeal last?
The whole chapter along with the domestic violence matter lasted for 10 years. The only factor that was challenging was when the judge of the lower court granted my ex 15 days visitation rights. My son was a few months old and my ex would come every 15 days and trouble us with accusing statements and then insinuate that he was not being allowed to meet my son.

You were part of TEDx in 2017, how did that experience work out?
It was an amazing opportunity for me. It gave me a platform to speak about my story in front of so many people. It was an unreal feeling as I had never addressed such a large gathering. And then getting a standing applause from the audience felt really great. I felt like I had achieved something for real.

Not all women get support from their families when faced with abuse. Is enough being done to help them?
I wish there were more ways to help women who are suffering but there aren’t. What I do know is I have been instrumental in ensuring that single mothers with kids no longer need to run around to get their names on the children's passports. This has become a smoother process now.

How old is your son and how aware is he of the challenges you faced to give him your name?
My son is 13, and he is aware of everything as I have told him the truth. We have an amazing bond!

Finally, what has your journey in life taught you so far? What are you working on currently?
I have learnt not to trust anyone. People will hurt you. So love unconditionally, be grateful for what you have, be humble, be kind and always speak the truth. I am currently working in my family business which deals with transportation and am in a happy space.

Made in India still special, says Milind Soman about the iconic song