Top 5 SUVs to look out for

From KIA to new Hyundai creta, here are the five SUVs that you should look out for. 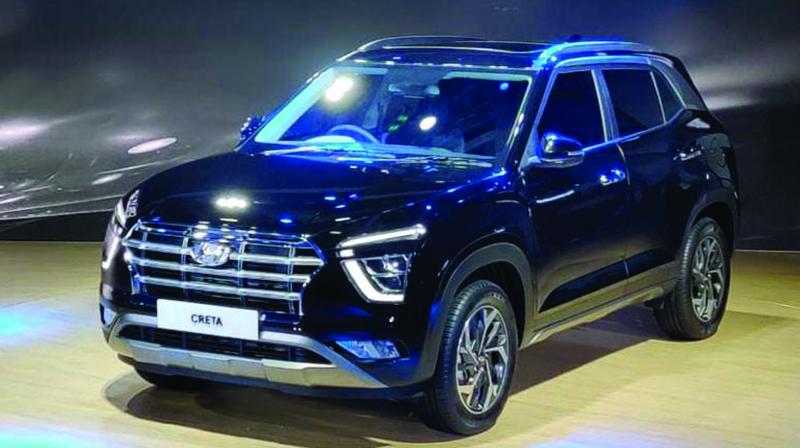 SUVs have been in the spotlight at previous editions of the biennial Auto Expo, and the 2020 show was no different. Every participating carmaker had an SUV on show, either in concept form or in near-production-ready guise. We’ve compiled a list of over 20 SUVs from Auto Expo 2020 that will come to showrooms near you, within the next two years. 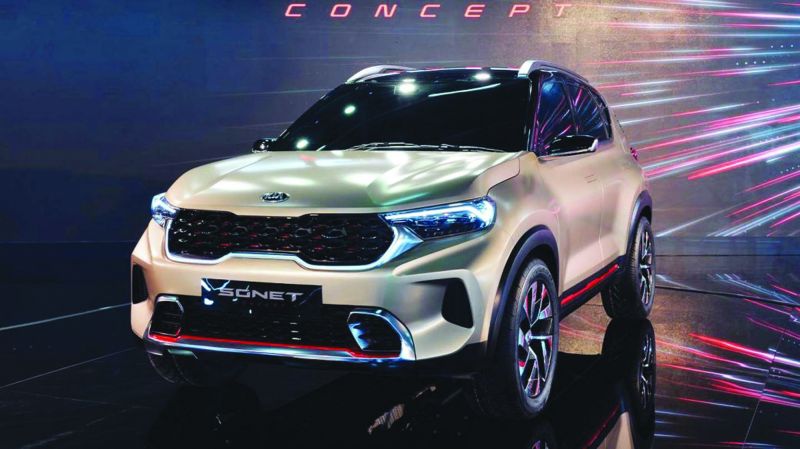 Revealed Sonet at the Auto Expo alongside the production-ready Carnival. The new car will go against the likes of Ford Ecosport, Tata Nexon and even Hyundai’s own Venue. The car is expected to launch later this year. The car will share its platform and even engine options with the Venue. However, the exterior is anything but similar. Sonet will sport segment-first features during its launch. This will include a 10.25-inch infotainment and navigation system with UVO Connect, a Bose premium audio system, and an intelligent manual transmission (iMT). 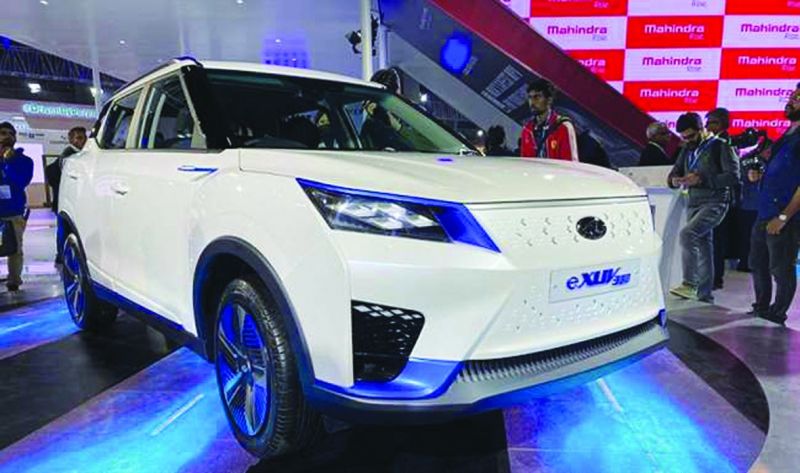 The ‘e’ in the name signifies this as the all-electric version of the XUV300. The Mahindra eXUV300 will only go on sale in late 2021 but it previews what the final model will look like. A concealed grille and blue detailing on the bodywork will differentiate the eXUV300 from the combustion-engine model and word is Mahindra is trying to produce the Audi e-Tron-like camera-based wing mirrors. Mahindra didn’t reveal any specs at Auto Expo 2020 but two versions are likely to go on sale. A lower-range version with a smaller capacity battery pack will rival the Nexon EV directly, while a pricier long-range version could be pitched as a rival to the MG ZS EV and Hyundai Kona Electric. 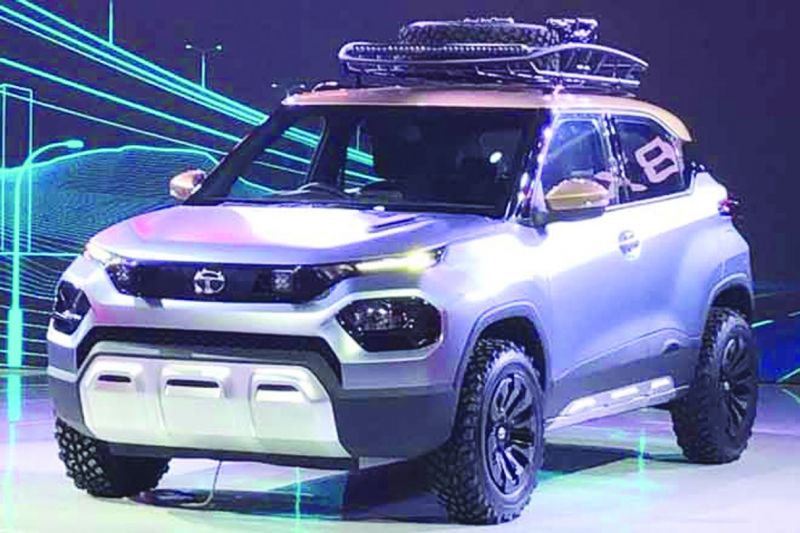 Tata Motors has revealed a close-to-production version of the HBX at the expo. Its styling borrows plenty of cues from the Harrier and Nexon. Inside, the HBX’s dashboard looks familiar as the steering wheel, infotainment system, and the climate control knobs are a straight lift from the Altroz. The production-spec model will most likely utilise the Altroz’ 86PS 1.2-litre petrol motor. It’s expected to debut before the 2020 festive season.

The Hyundai Creta has been an icon in the compact SUV space ever since it was launched in 2015. The company has offered a few model updates previously and is now set to roll out of the second generation of the Creta at the upcoming Auto Expo 2020. The new Creta will come with many new features and futuristic design scheme. It will also sport BS-VI 1.5 l petrol and diesel engines. 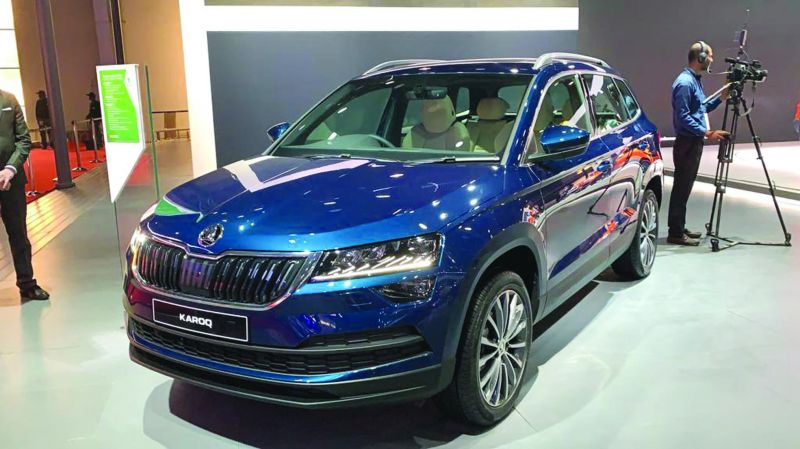 Skoda’s new midsize SUV will arrive soon via the CBU route, which means that with regard to size and price, it’ll go up against the Jeep Compass. Like the rest of Skoda’s models in the BS6 era, the Karoq will be petrol-only – a 150hp, 1.5-litre turbo-petrol engine will send power to the front wheels via a 7-speed dual-clutch automatic. Expect the India-spec Karoq SUV to be as feature-rich and tech-heavy as its international counterpart.