Ducati India open bookings for 2020 Panigale V2 ahead of launch

Unlike the outgoing model, the Panigale V2 features a single-sided X and a moulded around refined monocoque frame, the company said 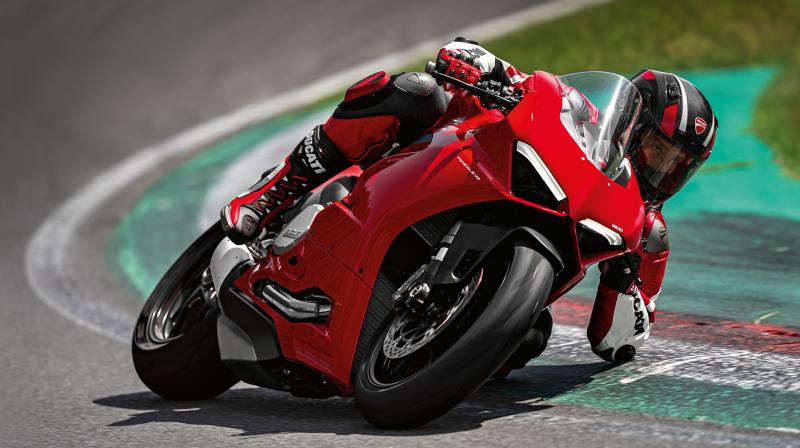 The BS-VI version of the Panigale V2 can be booked for an initial amount Rs 1 lakh at dealerships in DelhiNCR, Mumbai, Pune, Ahmedabad, Hyderabad, Bengaluru, Kochi, Kolkata, and Chennai, Ducati India said in a statement.

"The motorcycle will be launched in India very soon, and more details will be shared at the time of its launch," it added.

Unlike the outgoing model, the Panigale V2 features a single-sided X, a moulded around refined monocoque frame and an extensive fairing, the company said.

He further said, "considering the overwhelming inquiries for launch of the Panigale V2, we are confident the bike will do well in the market by offering an unmatched Ducati riding experience to enthusiasts who're looking to step into the world of riding on the racetrack and also to more experienced riders."