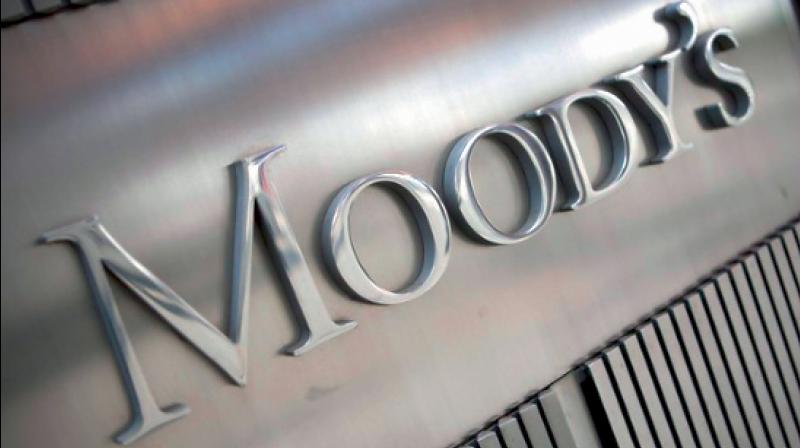 New Delhi: Moody's Investors Service on Friday cut its outlook for the Indian power sector to negative as it expects power demand to drop at least four to five per cent in fiscal 2021 due slowing activity and policy actions amid coronavirus-induced pressure.

According to the agency, power demand in April slumped by over one-third of the usual demand during the month as the nationwide lockdown significantly reduced industrial and commercial activity.

Moody's Investors Service has changed its outlook for the Indian power sector to negative from stable on declining power demand, payment delays and an adverse impact from government measures that favour consumers over utility companies," the agency said in a statement.

Power demand will drop at least four-five per cent in fiscal 2021 due to slowing activity and policy actions. Companies are vulnerable to policy moves and payment delays from state-owned distributors, it noted.

Further, state-owned distribution companies that rely on subsidies could delay making payments to power companies as the government is likely to pivot subsidies towards social and healthcare spending amid efforts to contain the outbreak, said Abhishek Tyagi, a Moody's Vice President and Senior Analyst.

While most of our rated issuers can absorb a degree of increased payment delays, some companies could experience stressed liquidity, Tyagi added.

The government's measures to reduce the economic impact of coronavirus on consumers, such as prohibiting companies from curtailing power for unpaid dues, might cause a weakening in the credit profiles of power producers and transmission companies, the agency said.

Maintaining liquidity buffers will be key for companies' credit profiles. Central government-owned utilities are better placed amid weakening demand and delayed payments, whereas rated renewable energy companies are more vulnerable given their moderate to high financial leverage, it added.