HDFC to acquire 51 per cent in Apollo Munich 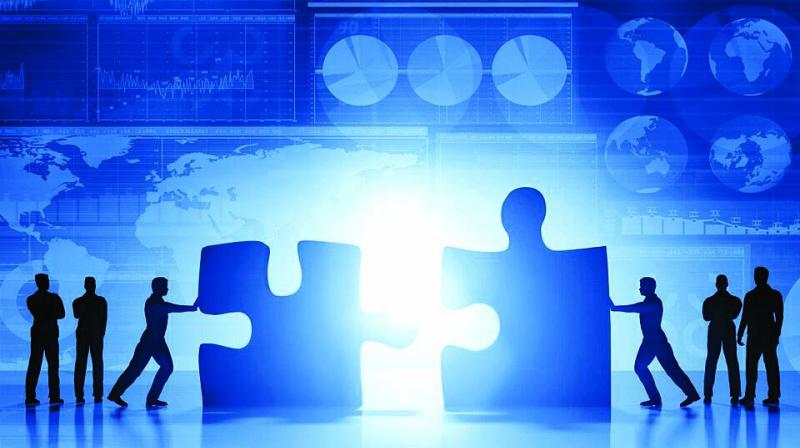 In the first step, HDFC will acquire 50.8 per cent stake in Apollo Munich Health Insurance for Rs 1,336 crore from Apollo Hospitals Group and 0.4 per cent stake held by a few employees for Rs 10.84 crore. This transaction, subject to regulatory approval from the National Housing Bank, insurance regulator and the Competition Commission of India, would be completed in four months, said an HDFC statement.

Post-acquisition of the shares, Apollo Munich Health Insurance will be merged with HDFC ERGO General Insurance Company. The merger is subject to regulatory approvals and is likely to take nine months to get completed.

To support the transaction, Munich Health will pay Rs 294 crore to Apollo Hospitals Enterprise Ltd and Apollo Energy Ltd in connection with the termination of their joint venture, said a press statement from HDFC.