Age Debate: Should Coldplay be given concessions

Any organiser, for a international or national band concert, can be given waiver or discount in terms of concession if the event is for a good cause. 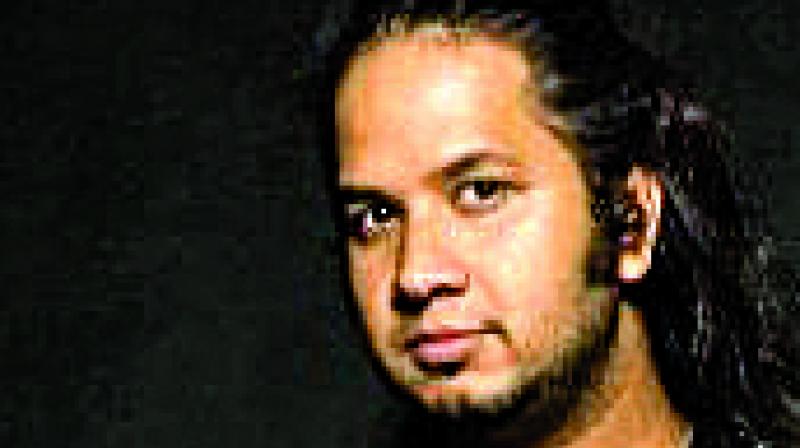 Bobby Talwar, co-founder of Only Much Louder

Any organiser, for a international or national band concert, can be given waiver or discount in terms of concession if the event is for a good cause. Such events also help boost commercial activities and generate revenue in the form of indirect taxation.

For example, I have organised more than 100 band concerts all over the country, including foreign locations and to be honest it does get a lot of business to the place. I remember when I had organised NH-7 weekender in Pune, there was an influx in terms of people coming from different parts of the country and world. They had booked hotels in Pune, there was business for restaurants, transportation and there were many small enterprises such as the laundry and telecom business that benefited directly or indirectly. Also, it being an art every state’s cultural or tourism department should be taking initiatives and promoting it.

Every organiser’s favourite location in the country is Delhi or Bangalore and also Pune up to some extent. If we go by my experience, incentives are more lucrative in other states than in Maharashtra.

In Mumbai, there is no big enough venue other than the Bandra Kurla Complex (BKC). The city also does not have the infrastructure to accommodate huge crowds attending big concerts.

It is true that the government has special powers to waive off or give discounts to organisations where the state or Central government is a host partner of an event. But, in my opinion, it is not at all justified to give concessions or waivers to bands and rock concerts.

The land where the concerts are being organised belongs to the government and it should not waive off or give discounts in the form of concession. So, what if it is boosting tourism and giving more revenue in terms of in direct taxes to the government. The organisers make huge profits out of the event. When it comes to Global Citizen, organisers of Coldplay, when they say they are creating social awareness, I am not sure that is reason enough to give them concession or waiver off. If they are indeed helping in spreading social awareness in that case it should be a part of their Corporate Social Responsibility (CSR).

It is only for tax evasion that such activities are introduced. Instead of giving waivers to money minting organisers, the government should use the revenue coming from rented grounds on the children in Palghar who are dying of malnutrition. When the revenue by entertainment tax or indirect tax is not waived off why should there be waiver for rent on grounds where concerts are being organised.