Actor is tight-lipped about starring in Hindi remake of Telugu hit Arjun Reddy. 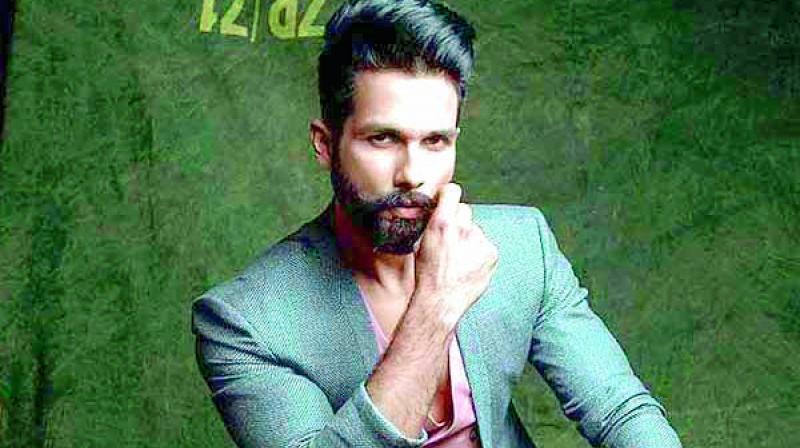 Shahid Kapoor’s much-talked-about film with Imtiaz Ali will not get off the ground at the moment, according to the actor. “The film is not happening this year. We will probably work on something else,” Shahid says.

Meanwhile, Shahid is ecstatic about welcoming his second child with wife Mira, soon.

“It is a good space to be in. I am feeling good and happy. And, although we have been there before, it still feels exciting to have another member in the family,” he says.

Shahid was not as forthcoming about the Hindi remake of the Telugu hit Arjun Reddy.

“I have seen the original and I have also heard that I am part of the film. But let there be an official announcement,” says the actor, indicating that a few issues still need to be ironed out.

Quiz him about the impasse during the Batti Gul Meter Chalu shoot over issues concerning the film’s finances and he says, “All is good, don’t worry. The film will start soon.”