Furthermore, Sujeeth doesn’t know how to handle the comparisons with SS Rajamouli and Baahubali. 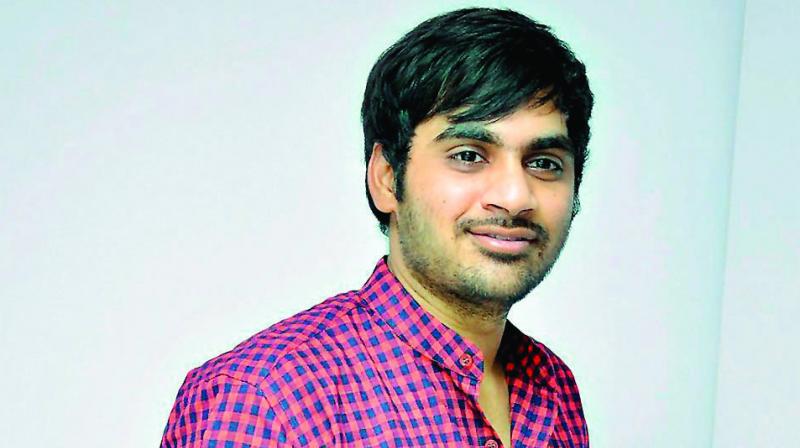 Saaho director Sujeeth Reddy is in a daze. While his two-year labour of love has opened to packed houses across the country, critics have collectively trashed the film.

“I don’t read reviews. And I don’t know what to say about the criticism. Everyone has a right to an opinion. Prabhas sir and I worked very hard to make this a complete entertainer. It is a different cinema from what we are used to. The stunts and the imaging are not familiar to our audience, so maybe that’s why Saaho is being criticised. As long as the audience is loving Saaho, I have nothing to fear. The producers have put a great deal of faith in me. I don’t want to let the producers, Prabhas sir and my mother down,” the filmmaker says.

Furthermore, Sujeeth doesn’t know how to handle the comparisons with SS Rajamouli and Baahubali. “The only thing in common between us is Prabhas sir. Otherwise, Rajamouli is up there, where I can’t even see properly,” says the director, who is nervous about the damage that the Baahubali comparisons can do to Saaho.

“Saaho is not Baahubali by any stretch of the imagination. In fact, that’s what Prabhas sir wanted — a complete departure from what he had done in Baahubali. He can’t keep doing Baahubali over and over again,” he says.

Sujeeth adds that he can’t dream of comparing himself with Rajamouli, “except for the fact that like him, I’d also like to make a big film and then a smaller one. One can’t be doing the big widescreen spectacle uninterrupted. It will wear out the filmmaker.”

Switching gears to the future, the director says he can’t think beyond Saaho. “Right now, all I want is for Saaho to be out and to know the public’s verdict. Too much depends on the film’s success. I don’t know what I’ll do next, but it will not be something on the scale of Saaho,” he explains.

This is where Sujeeth would like to be like Rajamouli. “Raja sir makes one very big film and then a relatively small one. I’d like to follow that model. But right now, I am too inexperienced to make policy decisions about my career,” he says in conclusion.