Rumour has it that Sara is also scheduled to do a film with her father, for which an interesting script is being worked on. 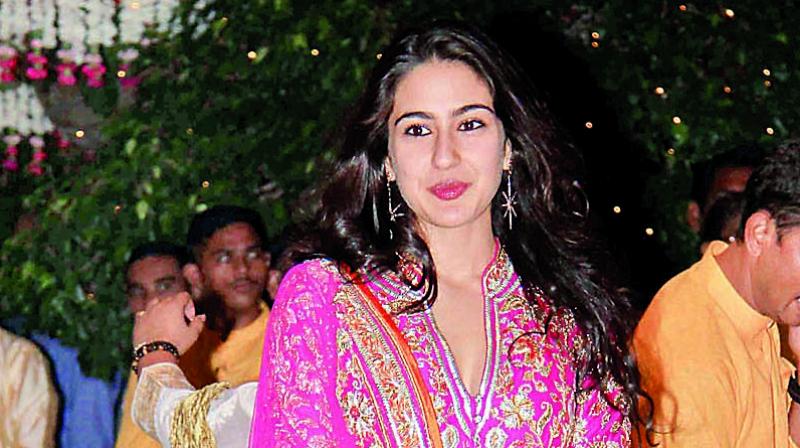 Filmmaker Imtiaz Ali seems to have finalised the cast for his next directorial venture. And after a hugely unsuccessful outing with Shah Rukh Khan and Anushka Sharma in Jab Harry Met Sejal, he’s not placing his bets on big names again.

The director has reportedly roped in Kartik Aaryan and Sara Ali Khan to play the lead pair in his next film, and he’s currently working on figuring out dates that work for both of them.

Says a source, “Both of Sara’s films – Kedarnath and Simmba – will release by December. After that, she will have enough time to attend script-reading sessions and rehearsals before she starts working on Imtiaz’s project. The film will be another intense love story with a slice-of-life element and a message running through the story."

Given that Imtiaz Ali gave Saif his last big hit – Love Aaj Kal, we’re sure the star is pleased that his daughter has bagged a film with the director. Interestingly, Sara has managed to sign quite a few major projects even before the release of her debut film, unlike her contemporary Janhvi Kapoor, who’s still finding her footing in the industry.

Rumour has it that Sara is also scheduled to do a film with her father, for which an interesting script is being worked on.