‘Whopping price’ for Prabhas’ next

Prabhas will next be seen in his 20th film of the career and Nag Ashwin’s recently announced untitled directorial. 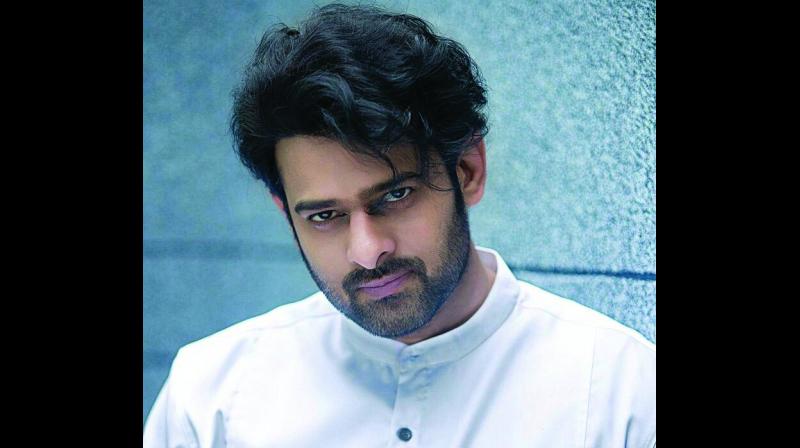 Prabhas starrer Baahubali: The Beginning (2015) and Baahubali 2: The Conclusion (2017) proved to be a game-changer for Indian cinema. The nation went gaga over the magnum opus, which held the hard work and vision of some of the greatest names of the Southern industry and in turn became a success all across the nation and the globe.

Owing to Prabhas’ massive stardom, the film blurred cultural and linguistic barriers and charted exceptionally well numbers at the box office. The actor followed up this success with Saaho (2019), a trilingual action-thriller that again did phenomenally at the box office. Latest reports now suggest that the distribution rights for his two upcoming films exceed his earlier films, making him a bankable superstar.

A source close to the production of his upcoming films shares that distributors across Northern India offered a “whopping price” to the makers, considering the success of his recent films.

“Prabhas is one of the most loved superstars and he has a massive fan following not only in the South but also across India. His films Baahubali 2 and Saaho were box office hits, and the Hindi rights to the movies were sold at a massive 50 crores and 70 crores, respectively. Details about his current project are still under wraps. However, even before its release, various distributors from the Northern market have taken a keen interest in purchasing the rights to the movie for a massive amount that exceeds that of his last two films,” the source reveals.

Prabhas will next be seen in his 20th film of the career and Nag Ashwin’s recently announced untitled directorial.