Aamir Khan's next 'Laal Singh Chaddha' to release on this occasion; find out 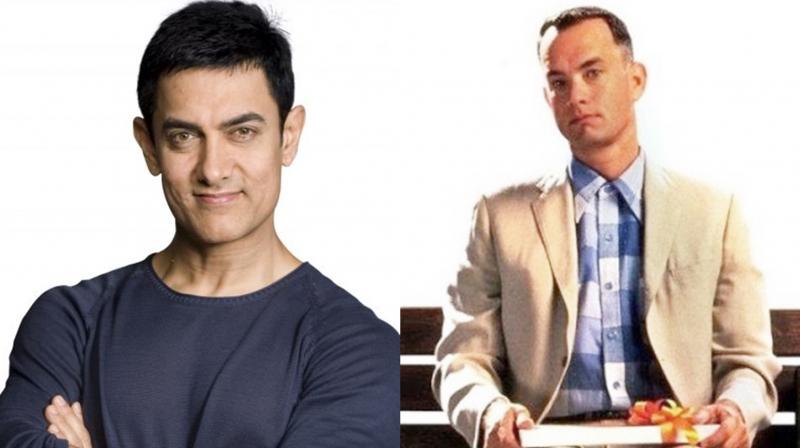 Mumbai: On Aamir Khan's birthday, the actor announced his upcoming film, Laal Singh Chaddha as his next which has already been creating the buzz as one of the most awaited projects by the actor and has rolled out its release information. The film is set to release on Christmas, the next year 2020.

The makers of Laal Singh Chaddha announced the release date of their upcoming film starring Aamir Khan. The film is written by Atul Kulkarni which will be directed by Secret Superstar fame, Advait Chandan and co-produced with the association of Viacom 18 Motion Pictures.

Bollywood's perfectionist, Aamir Khan is known for his versatility and perseverance through various characters from a range of portrayals such as a romantic hero, an efficient police officer, a father amongst the rest. In a first of its kind, Aamir will slip into a character and is set to deliver yet another never done before role with his upcoming next.

With the announcement, Khan has captured the attention of the audience, who are anticipating for more. Earlier, the actor had also revealed that he would be sporting a turban for some part of the film.