Imtiaz Ali spotted with a mystery girl, takes her to his home

Imtiaz Ali wasn’t driving alone, but a mysterious woman, a foreigner model, sat on the seat adjacent to the director. 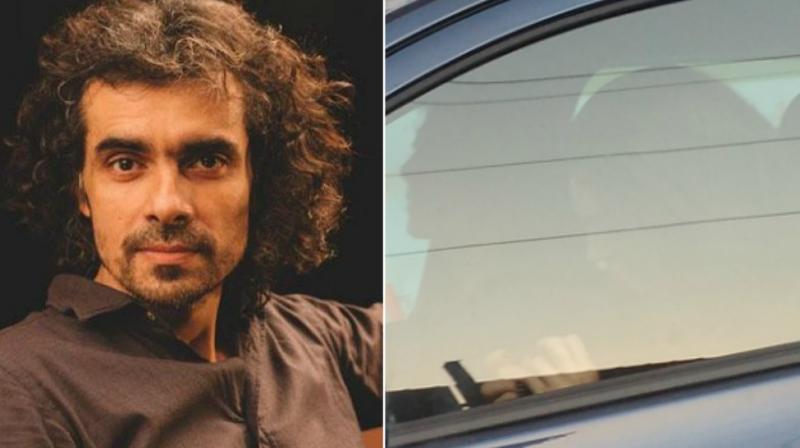 Mumbai: Director Imtiaz Ali was spotted on the busy roads of Andheri. Wait for it. He wasn’t driving alone, but a mysterious woman sat on the seat adjacent to the director. This girl seems to be a foreigner model.

We at Deccan Chronicle followed Imtiaz Ali and his car from Juhu and tried our level best amidst the humongous traffic of Mumbai to click a clear picture of the two, but alas! All went in vain. However here’s one click that might keep you guessing: 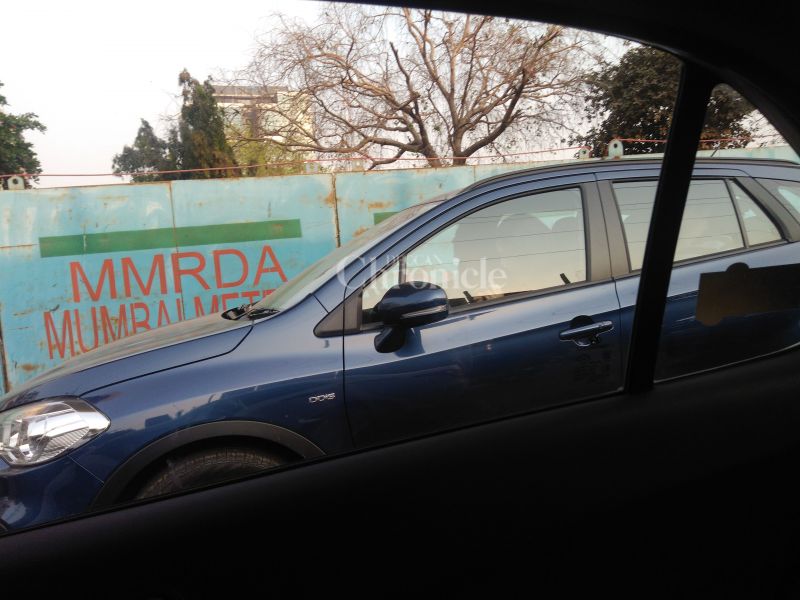 Imtiaz realized that he is being captured and hence made it impossible for us to click him as he sped his car away from our sight. We still were at our job and followed the car from Juhu till the director entered the gates of Raheja Classique residential with the foreigner model. Interestingly, the place is also where Imtiaz himself resides. Your guess is as good as ours. 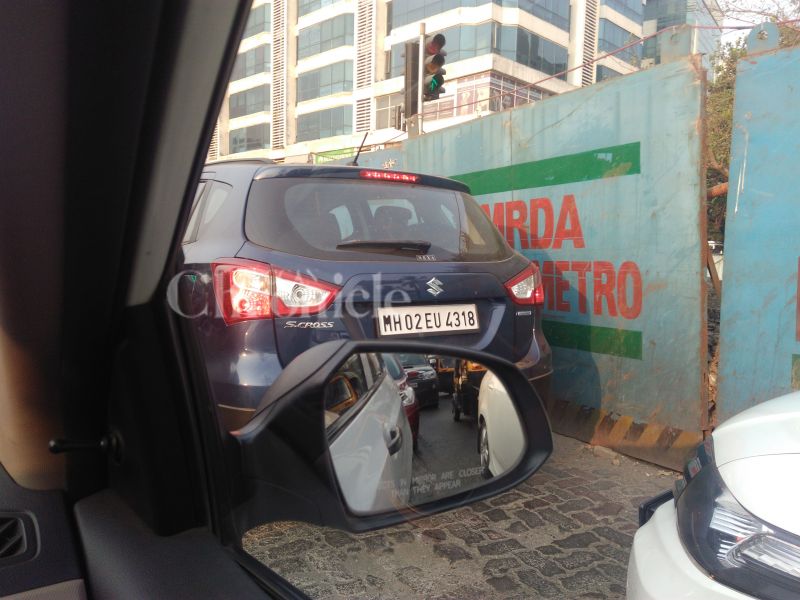 Let us update you that Imtiaz is not only helping director Mahesh Bhatt in casting fresh faces for Bhatt’s forthcoming film, but finding one for his future film too. Now that sounds interesting and makes us intrigued to know who’s this foreigner model? Is she from Spain, Germany, Paris or somewhere else? Is Imtiaz turning the next Salman Khan?