I made sure nothing would go wrong during their visit. I didn’t want SRK to feel like he made a mistake by coming to Varanasi. 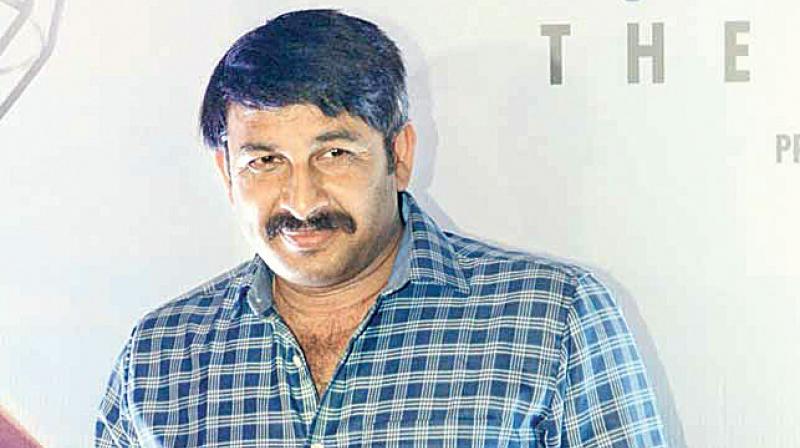 When Shah Rukh Khan, together with Imtiaz Ali and Anushka Sharma, decided to head to Varanasi, he asked Bhojpuri superstar Manoj Tiwari to play host.

Manoj says, “I was at a Bhojpuri film festival in London, when I got a call from Shah Rukh bhai. He said he was going to Varanasi from promotions, and asked if I would join them. Without a second thought, I flew back from London and headed to Varanasi, not only to join Shah Rukh bhai, Imtiaz bhai and Anushkaji, but also to play their host while they visited the holy city.”

This week, Manoj had a blast with SRK. “By asking me to join them, he not only honoured me, but also the entire Bhojpuri film industry. I made sure that he and his colleagues had a fun time in Varanasi. The crowds in the city went berserk when Shah Rukh bhai and I danced to Bhojpuri songs,” he reminisces.

All the security arrangements were taken care of by Manoj himself. “I made sure nothing would go wrong during their visit. I didn’t want Shah Rukh bhai to feel like he made a mistake by coming to Varanasi.”

Interestingly, Manoj and SRK have been friends for a long time. Says Manoj fondly, “In fact I sang a song for Shah Rukh in his film Fan. And now in Varanasi, I did a live Bhojpuri version of one of the songs from Jab Harry Met Sejal. The crowds loved it.”

Manoj describes Shah Rukh as very inspiring. “He told me to not give up on Bhojpuri cinema, and to do at least a few good Bhojpuri films. Shah Rukh bhai said ‘You do a Bhojpuri film, I’ll make a guest appearance in it.’ In fact, Imtiaz bhai also offered all help to revive Bhojpuri cinema. I’m grateful to them for motivating me. Imagine what the fate of Bhojpuri cinema would be if Shah Rukh Khan were to join hands with me,” he signs off.