While the criticism was nowhere near dying down, his presence at Neetu Kapoor’s birthday party has given birth to fresh ones 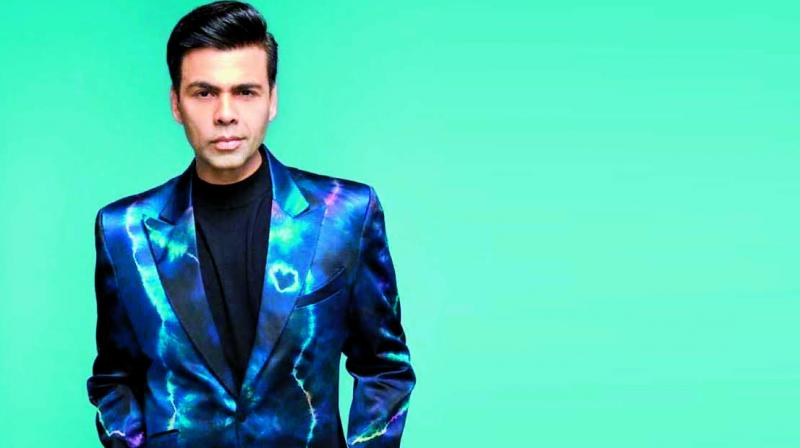 The demise of Sushant Singh Rajput was the onset of a larger debate in the film industry.

While the actor’s tryst with depression seems to have played a role in his death, his fans named and shamed the who’s who of the film industry for exercising nepotism, making it difficult for the outsiders to survive.

One among them was Karan Johar who has been facing the ire of netizens for some time now. He has been at the receiving end of a lot of hate on social media. Reportedly, Karan was heartbroken with the massive criticism, including death threats for his twins, and has been crying constantly.

While the criticism was nowhere near dying down, his presence at Neetu Kapoor’s birthday party has given birth to fresh ones.

His picture, in which he is smiling at the veteran actor’s birthday party, has irked netizens. “#KaranJohar is so sad that he is doing party at the Kapoor’s on Neetu Singh’s birthday! News is around that he is broken, etc... etc.... ! Liars , Hypocrite, killer!!!! (sic),” wrote one user. While another user raised questions, saying, “Is Karan Johar really in bad situation so how can he attend the last night party at Neetu's house? How dumb #KaranJohar #SCOrderforsushant #cbiforsushant #CBIFor SushantSinghRajput (sic).”