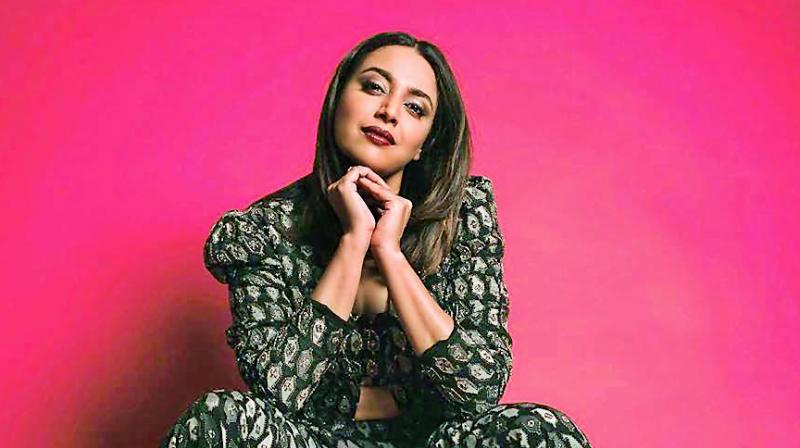 Swara Bhasker’s latest show Rasbhari received a lot of flak and reportedly had to be stopped midway owing to the flurry of negative comments on social media.

But Swara remains unaffected by the development. In fact, she’s now devoting more time to her new-found hobby – writing!

She is busy with not one, but three scripts – each in a different genre. The first one has a dark, emotional subject which is entertaining as well. The second is a quirky rom-com, and the third is a biopic of a much-married con woman. So, who will play the role of the con woman, we ask. “I will, of course!” replies the actress.

Meanwhile, in Flesh, her next release, she will be playing a policewoman. Sheer Qorma, her short film, has also been completed and is ready for release. There are three more shows scheduled on OTT, she reveals, but declines to give details, saying that it is for the makers to do so.

About her journey in films, she asserts that she loves Bollywood, and is happy here.