This film is close to my heart, because when you put in so much of hard work then they all become special, says Mouni. 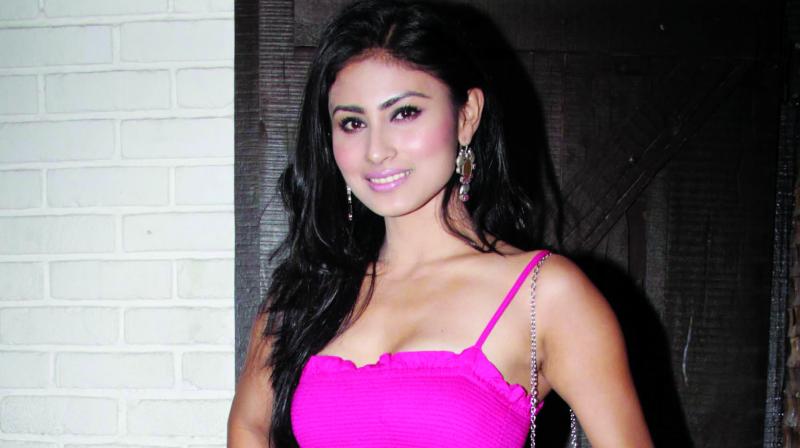 Mouni Roy is enjoying her transition from television soaps to working in Bollywood films. Having already working with bigwigs like Akshay Kumar in Gold, the actress will now be seen with Rajkummar Rao in Made in China.

“This film is close to my heart, because when you put in so much of hard work then they all become special. It has been an enriching experience for us, something that has taught me a lot in terms of acting. Also working and gain experience working with brilliant actors like Rajkummar Rao is learning about cinema,” reveals Mouni, who is happy to be working in Hindi films.

“Right now I am very happy working in Hindi films. I would dance and take part in school college skits etc, but I wanted to teach, write, or even be an IAS officer. But after I finished my studies, this profession kind of chose me. I now live to dance and act,” she smiles.

The actress also addressed reports saying that director Mikhil Musale chose Mouni for Made in China because she is beautiful and he needed a beauty to work opposite Rajkummar. “I don’t know what he has told you’ll, but when I met him for the first time he told me this is Rukmani and they are a slightly odd pair. He said he doesn’t want me to be a caricature as she is a girl who has lived in a big city like Mumbai or Delhi. And being ambitious, she wanted to do something in her lifetime, but like every Indian girl she falls in love and everything comes to be around him. She is a Gujarati housewife but is very progressive. It’s actually Raghu’s journey from rags to riches. How she is supporting her husband, no matter even if she fights with him, her support is rock solid towards him,” she reveals.

But would she like to live such a life in real life? Mouni is quick to say ‘to each his own. “Its everyone's personal journey, how they may take life and their partner. In real life, I had many friends especially Marwari friends who were so bright but they wanted to settle down in life after getting married. I used to argue that the means to a good education is not to get a good husband, but they wanted to be happy getting married. They preferred to have a family, so to each, his/her own,” she concludes.