Saif’s on a roll

Impressed with Saif Ali Khan’s Dilli, Amazon Prime has greenlit the web-series for a second season 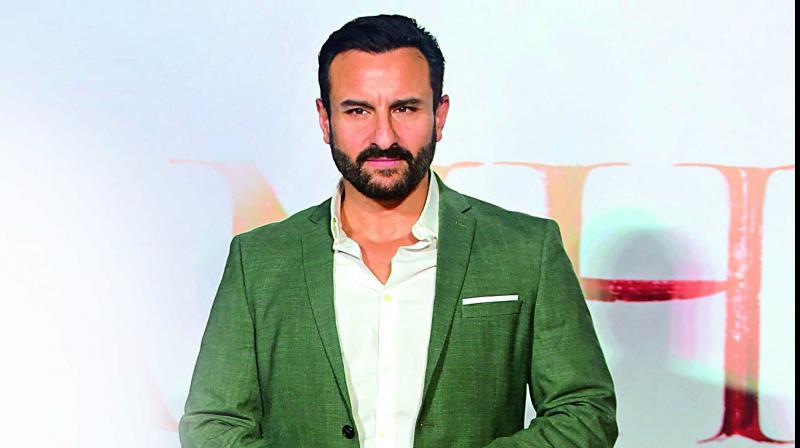 Saif Ali Khan’s film career took a boost when the film 'Tanhaji: The Unsung Warrior' went on to be a box office juggernaut in January this year. Saif played the antagonist Udaybhan Rathore in the film, which certainly earned him accolades.

Three weeks later, Saif’s next film 'Jawaani Jaanemann' didn’t do so well at the turnstiles in spite of audiences loving his performance as well as Tabu and newcomer Alaya F’s work.

And now, as Saif’s digital show Dilli is ready to begin its promos before it launches on the digital platform, the show backed by Amazon Prime for filmmaker Ali Abbas Zafar has been given the green signal to work on a second season.

“Normally, makers of these shows submit a proposal on how upcoming seasons will look like, apart from making Season 1. Only after the response to the show comes online do shows get extensions. But the platform was very impressed with what they saw from Ali as well as from Saif, who plays the role of an ambitious politician who aspires to become the prime minister of the country,” say sources.