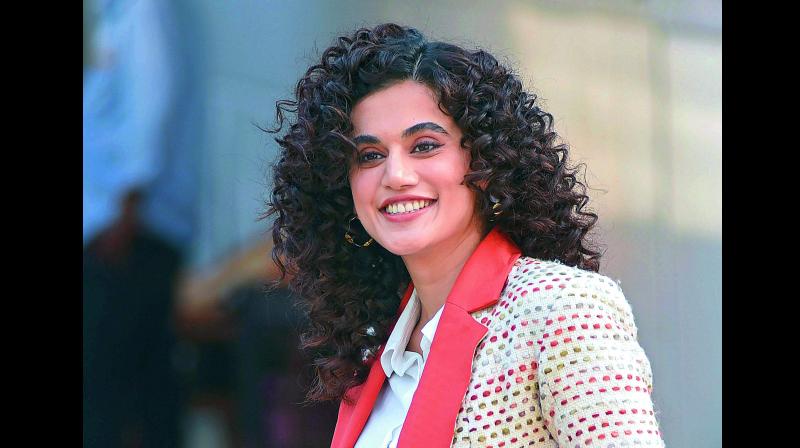 Not much is known of Taapsee Pannu’s long-distance relationship with Danish badminton player Matthias Boe, but the Mulk actress on Saturday gave fans a sneak peek into the fun camaraderie they share.

As the Olympic medallist celebrated his 40th birthday yesterday, Taapsee took to Instagram to tease her beau.

In her stories, the Saand Ki Aankh actress posted a throwback video of eight-year-old Matthias at a badminton practice session. Pointing at his peculiar habit of brushing and scratching his hands, the actress revealed that not much has changed in 32 years.

“Something’s don’t change and I’m not talking about the badminton n the wins. It’s the hand brush n the scratch ! From 8 to 40... Happy birthday Mathias (sic),” she wrote.

The couple has reportedly been in a relationship for five years. They have been spotted going out on dates, and once at the Badminton Premier League.