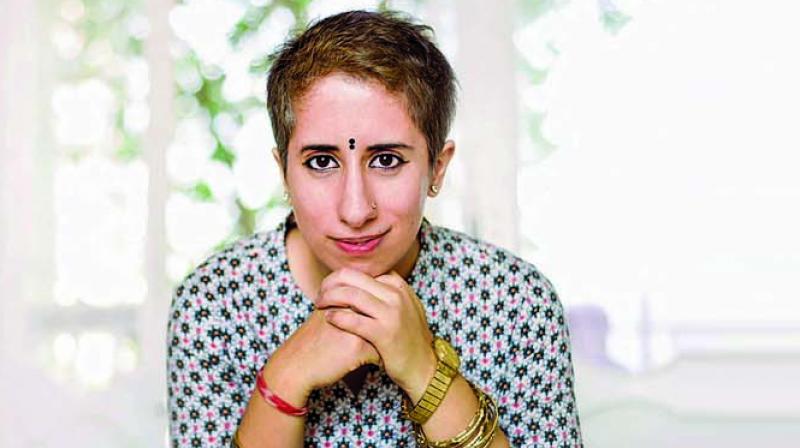 Guneet Monga and her Sikhya Entertainment have emerged synonymous with gripping cinema in the last decade, with iconic films like The Lunchbox, Masaan (Fly Away Solo), Tigers, Dasvidaniya and Haraamkhor.

The producer is now venturing into the digital space with an anthology titled Zindagi inShort, which is India's first genre-diverse anthology, comprising short slice-of-life films. The short films explore themes such as eve-teasing, online dating, marital rape, irrational fear, adultery, being a homemaker and being a workaholic.

The makers have put their faith in fresh talent and first-time directors for this anthology. Guneet says, “It is such an exciting time to be exploring new forms of storytelling through the digital medium that is getting bigger and more inclusive. Zindagi inShort is our concerted effort to present seven short films of varied genres and entertain viewers with relatable stories. The response to the announcement and poster releases has been amazing.”