While fans trolled him, some emphasised how marks in English have got nothing to with proficiency in the language. 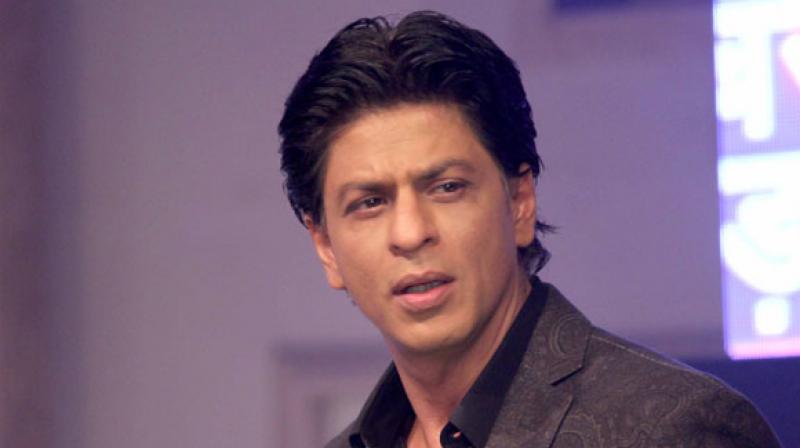 Mumbai: Shah Rukh Khan has showcased his brilliant English-speaking skills at various international platforms and there is no doubt that the superstar is among the most proficient in English in Bollywood.

We caught a glimpse of that recently at the Ted Talks event held in Vancouver where the superstar impressed the audiences with his trademark, witty one-liners.

However, Shah Rukh Khan was not the brightest of students in the subject of English during his college days and in fact, scored the lowest among the other subjects.

A portal related to the Delhi University, DU Times, has shared the admission form of Shah Rukh Khan on Facebook which is going viral now.

His scoring just 51/100 in English has been the topic of discussion since then, with Facebook users commenting on how difficult it is to get admission to colleges with such marks and trolling him for his English marks. 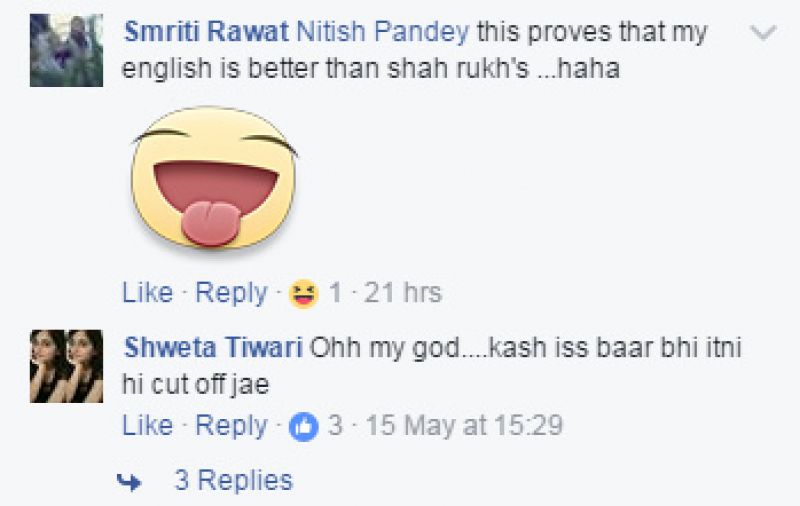 However, some of them did stand up against the trolling and highlighted how proficiency in English has got nothing to do with how someone scores in the subject of English.

Some current students from Delhi University also commented on his marks.

“I got better marks than Shah Rukh and still could not crack a college in North Campus. With marks like him, it is now difficult to get admission in any college of Delhi University. What has changed in all these years if the courses and colleges are the same?” Mayank Aggarwal, a third year student of Sri Guru Nanak Dev Khalsa College told Hindustan Times.

Viraj Shokeen, a second year student of Hans Raj College, said, “If marks actually don’t matter, why does the system of cut-offs exist? A direct interview with the panel should be the entry criteria . Ab itne marks main Hans Raj kya, Aurobindo college bhi nahi milega. (With these marks, one would not be able to crack Aurobindo College, let alone Hans Raj in today’s time.)”

Rishab Suri, a third year student of Kirori Mal College, says, “Marks don’t define anyone. After a point, it is about how you present yourself. One can score a 95 in English and still not able to speak fluently! Coming to SRK, he just delivered the most amazing TED talk in Vancouver. Try beating that!”