I think the day Raj Kapoor left the world, Holi also left with him, says Kareena. 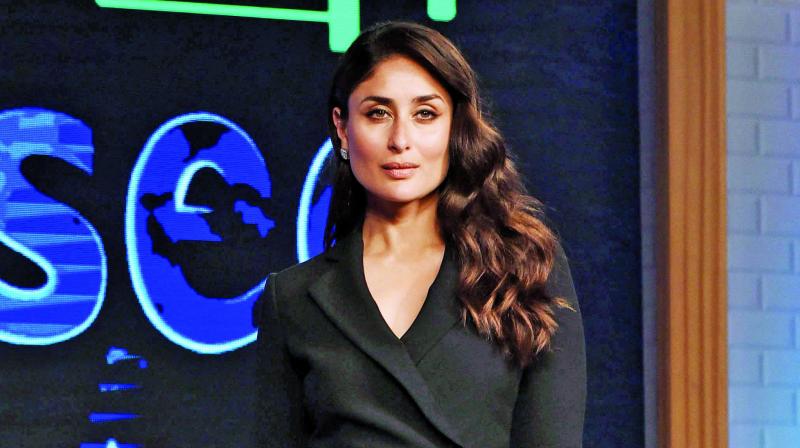 Ahead of Holi, the festival of colours and the triumph of  good over evil, we ask some of the B’Wood actors about their memories of the festival and here’s what they say:

Holi is one festival that I eagerly wait for since childhood. I have special memories of this festival. We had a family friend, who was a neighbour to Shah Rukh Khan. And thanks to that friend, I attended SRK’s Holi party. That was my first-ever rendezvous with the industry. Later on, I got a chance to work with him.

I think the day Raj Kapoor left the world, Holi also left with him. The festival of colours left with him (for us). So, we don’t celebrate Holi. My memories of Holi are that it ended up messing my hair.

For me, Holi is more than a festival. It marks the most special and important day of my life because I was born on 14th March 1965 and it was Holi. I always had a special attachment with the festival because it has been a very integral part of my life and I have many experiences related to it. My mom says when I was born, a nurse came to me and put colour on my face. People started playing Holi with me right from my birth.

Once I got black grease on my face during Holi. It took over seven hours to get that out. It had gone into my eyes as well. There are some people who trouble you but then, I really love Holi because I love colours and water. I really enjoy it. When I was a kid, I used to throw water and colours at other people. Now when I have grown up and kids throw them at me, I realise how troublesome it can be.