Shocking! Vicky Kaushal gets injured while filming an action sequence 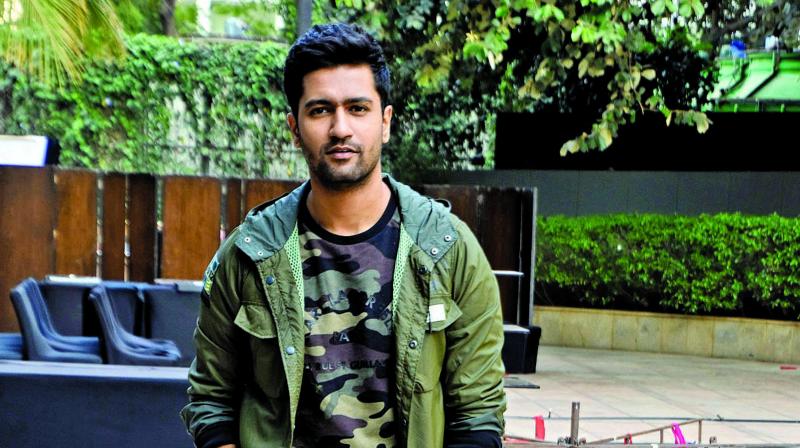 Mumbai: Actor Vicky Kaushal who has been shooting for director Bhanu Pratap Singh's horror film got injured while filming an action sequence on a ship.

The crew has been shooting in Gujarat for the last five days. During a night shoot on Thursday, when Vicky was filming an action sequence in a ship, he had to run and open the door. Unfortunately, the door fell on him and he was badly hurt. He was rushed to a local hospital by the crew and flown back to Mumbai.

Vicky fractured his cheekbone and got 13 stitches on his cheek. The actor will be consulting a doctor in Mumbai and will be back in action once he is better.