Jab We Met duo is back!

The director-actor will start working on the project next year after Shahid wraps up Shree Narayan Singh’s Batti Gull Meter Chalu. 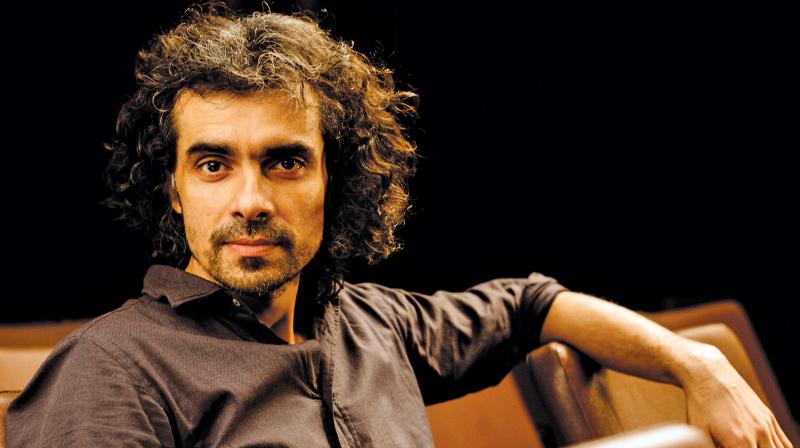 In 2007, Imtiaz Ali directed the very popular Jab We Met with Shahid Kapoor and Kareena Kapoor in lead roles. The actor-director duo hasn’t collaborated since. But, ten years later, it seems like the duo will team up once again.

The director-actor will start working on the project next year after Shahid wraps up Shree Narayan Singh’s Batti Gull Meter Chalu.

Shahid confirmed the news. He said, “We are going to do something soon together and I am really excited. Imtiaz is a phenomenally talented filmmaker. We made a film together towards the beginning of both our careers and its something people still talk about.” He added saying, “Jab We Met is very special and to work with the guy, who gave me Aditya Kashyap (the name of his character in Jab We Met) and whose work I have loved over the years, will be amazing.” 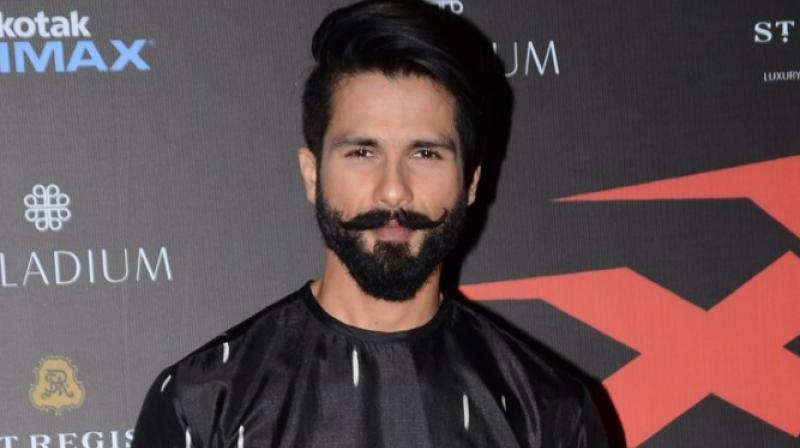 Meanwhile, Shahid will start working on Batti Gull Meter Chalu from February 2018. The film has been in the news over the casting of its female lead.  As per earlier reports, Katrina Kaif had been approached for the role. But if recent speculations are to be believed, Vaani Kapoor may be seen romancing Shahid in the film.

Addressing the rumours, Shahid quipped, “I have read so many articles about the heroine in the film that I feel the whole industry is a part of it. So, I am very happy and grateful that everyone is contributing to our film.” The female lead of the film is expected to be announced in a week or two, he added.