Although the two stars have worked with Imtiaz, they have been cautious about giving their nod to the Highway director. 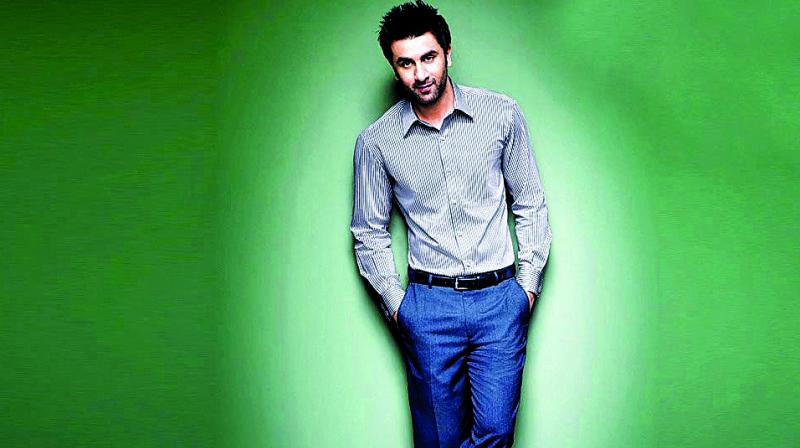 Incidentally Imtiaz’s last few films have not been hits among critics or the masses.

Alia Bhatt and Ranbir Kapoor are two of the brightest actors right now, and Imtiaz wanted to cast them in a film. While the duo are working together in the Ayan Mukerji-directed Dragon series for Karan Johar, they have not yet given the nod to Imtiaz for this film.

Ranbir has earlier worked with Imtiaz in Tamasha, and Alia has worked in the average, but critically hailed Highway with Imtiaz. Nevertheless, both films have not been big box office brouhahas.

And that is perhaps the reason why the actors are avoiding an immediate reply. “Alia and Ranbir have spoken to each other as well about the offer. But they are not sure whether they should agree to the film till they get a bound script. A director like Imtiaz will easily be able to procure the funds and the studios to back his movies, but he surely wants the right actors for his film,” says a trade source.