His next film, Turram Khan, has been renamed Chhalaang, keeping in mind the current mood of the nation. 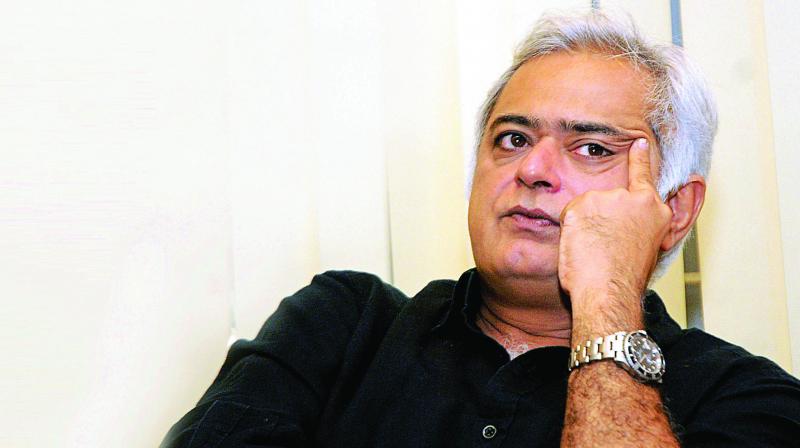 Hansal Mehta’s next project with Rajkummar Rao was entitled Turram Khan, which is Hyderabadi slang for an unlikely hero, somewhat like Tees Maar Khan. But if Farah Khan were to make Tees Maar Khan today, she would probably have to re-adjust it as per the nation’s prevalent mood.

Hansal’s Turram Khan, which brings him together with Rajkummar Rao for the fifth feature film after Shahid, Citylights, Aligarh and Omerta, is now entitled Chhalaang. Even more significantly, the release date of Chhalaang has now been shifted from January 31 to March 13.

While both Hansal and producer Luv Ranjan are tightlipped about their reason for the film’s altered title, sources say the title was altered in keeping with the current climate in the country.

There was a time when Yusuf Khan and Abbas Khan had to change their names to Dilip Kumar and Sanjay respectively to merge into the mainstream before claiming stardom. This cultural-religious camouflaging ended with the arrival of the Khan superstars Shah Rukh, Salman and Aamir.