Abhishek Bachchan-Rani Mukherjee back together?

The makers have roped in the original cast and they will start shooting from the next month. 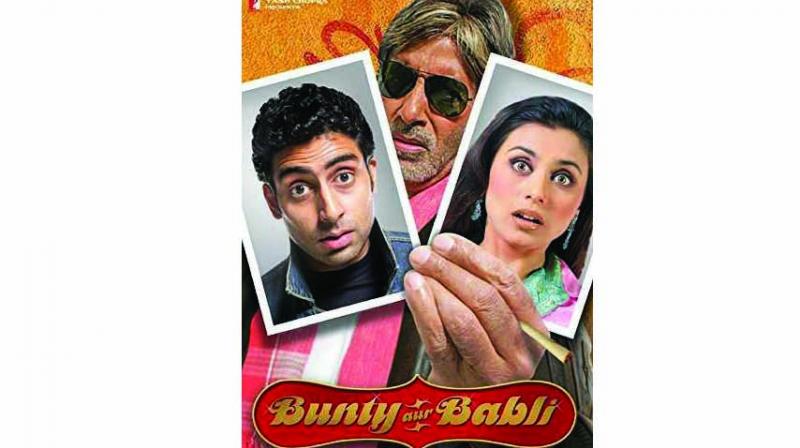 According to sources, the film will be titled Bunty aur Babli Again will soon go on floors.

The latest buzz doing the rounds in the film industry is that the shoot for 2005 hit Bunty and Babli’s sequel will begin soon. According to sources, the film will be titled Bunty aur Babli Again will soon go on floors. “The sets will be constructed in the first week of June in Mumbai and the shoot will also begin next month,” says our source. The sequel has been on cards for quite some time now. But it was only recently that the things were taken forward. When asked whether Abhishek Bachchan and Rani Mukherjee will be a part of the film, the source reveals, “The makers have roped in the original cast and they will start shooting from the next month.”