In the latest video uploaded online, the Band Baaja Baaraat actress is seen cutting husband Virat Kohli’s hair while he is heard joking 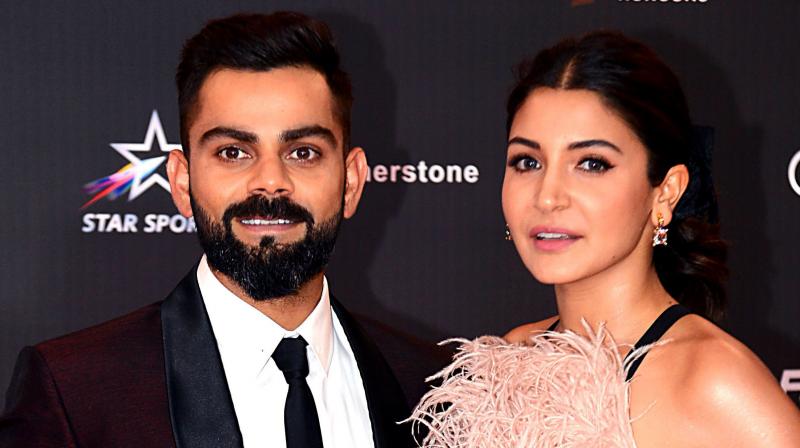 Actress Anushka Sharma and her cricketer-husband Virat Kohli are undoubtedly one of tinsel town’s cutest couples.

The duo, who tied a knot in 2017, has often taken to Instagram to share their wonderful chemistry with their followers. And now that they are in quarantine together, Virushka is setting couple goals with their social media updates.

While both of them seem to be enjoying their undertaking, Virat is heard joking, “This is what quarantine does to you. You allow things like this to happen, getting your haircut with kitchen scissors.”

Earlier, the husband and wife had also won the Internet by putting a goofy picture together.