'Doctor Strange' director is in awe of Telugu film 'Baahubali 2: The Conclusion'

Derrickson took to Twitter on Wednesday to share a clip from the film which was originally posted by a user. 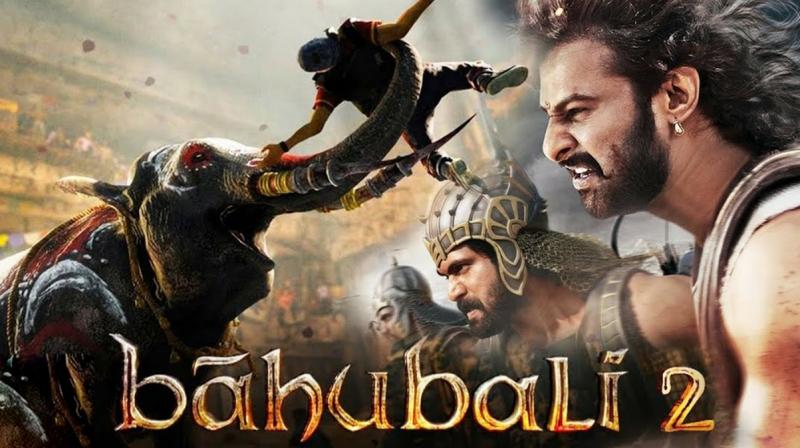 The poster of Baahubali:The Conclusion.

The second part of the SS Rajamouli-directed saga released in 2017 and the filmmaker continues to be under the impact of the Telugu language film's visual effects. Derrickson took to Twitter on Wednesday to share a clip from the film which was originally posted by a user. The video shows the scene in which actor Prabhas' Mahendra/Shivudu uses a coconut tree as a cannonball to catapult soldiers to breach the gates of Mahishmati. "Behold, India's 'Baahubali 2'!" the director captioned the 57 second-long clip.

The first part, "Baahubali: The Beginning" released in 2015. The series also starred Rana Daggubati, Anushka Shetty, Tammanaah, Sathyaraj, Ramya Krishna and Nassar. The franchise went on to become a blockbuster, with "The Conclusion" grossing over Rs 1,800 crore worldwide.

Meanwhile, Derrickson is set to direct "Doctor Strange in the Multiverse of Madness", the follow-up to the 2016 film. It is slated to be released in 2021.