Tragedy on the sets of superhero show 'Batwoman'

“Batwoman” is part of the so-called “Arrow”-verse at CW, an interconnected group of shows built around DC Comics characters 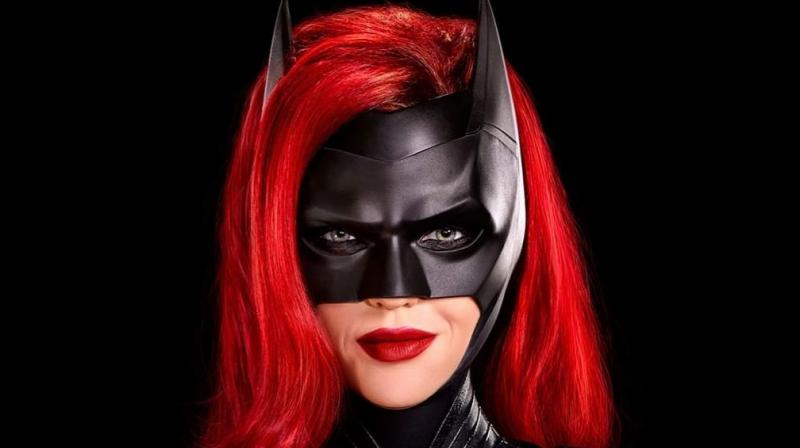 Vancouver:  A production assistant on "Batwoman" is paralysed following an accident on the sets of the superhero TV series.

According to The Vancouver Sun, the incident occurred last Wednesday, two days before the production shutdown over the coronavirus pandemic.

Amanda Smith, who underwent emergency spinal surgery, was paralysed from below the waist after she was hit in the head by the lowering bucket of a lift, according to her co-worker, Tyler Mazzucco.

"She was literally just sitting there and it came down on top of her," Mazzucco told the Sun, adding that Smith had her back to a boom lift and could not hear the machine over the sound of traffic.

A GoFundMe page was set up to offer some financial relief to Smith, while
Canadian labour agency WorkSafeBC is conducting an investigation into the accident.

A representative for Warner Bros TV, which produces The CW series, said the studio wishes speedy recovery to Smith and the team was working closely with the labour agency to provide “any and all requested information”.

“A valued member of the 'Batwoman' production team was recently injured during the preparation of a filming location in Vancouver. Our thoughts are with her for a speedy recovery. We are working closely with WorkSafeBC to provide any and all requested information. We continue to work to protect the health and safety of all our crews, casts and employees,” the rep said.

Feminists speak up for Rhea: Why was the same media mob so nice to Salman, Sanjay?