American actor John Cusack has condemned the attack on students on social media and shared a series of posts. 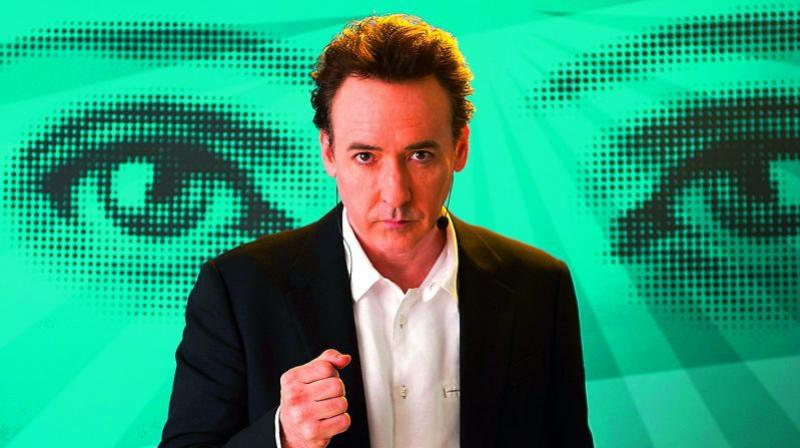 New Delhi: American actor John Cusack has condemned the attack on students on social media and shared a series of posts.

The star shared a series of tweets addressing the attacks that had shaken India since last evening. The 'Serendipity' star had shared videos of the attacks which were tagged as "Video from the assaults". He also shared the quotes of author Arundhati Roy on the current situation in the state.

He wrote in one thread: "Fascists in India trying to set students against each other."

Another tweet reads, "Reports from Delhi are it was a war zone last night - Fascism is not a joke - we use the word with the understanding it's deadly."

The actor also marked a comment on the economy of India, as one of his tweets read: "Indian economy in ICU -- chaos -- civil war."

The protesters had set three DTC buses on fire near Bharat Nagar area after demonstrations turned violent. Protestors also vandalised a fire tender that was sent to douse the fire, injuring two firemen inside the vehicle.