The 48-year-old attributes his transformation to 6 months of hard dieting and training. 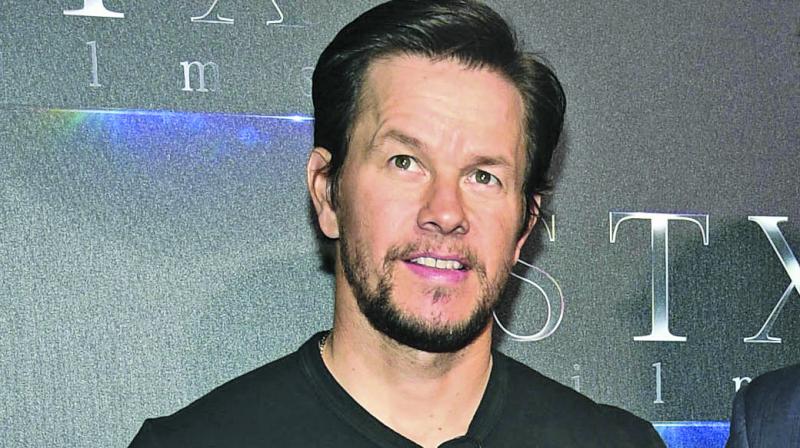 This is not the first time that Mark is in the limelight for his incredible shape as he achieved a similar feat back in 2013 while filming for 'Pain & Gain' with Dwayne Johnson.

The post left a lot of fans and even celebrities awestruck and attracted loads of positive comments appreciating his hard work and dedication.

Whalberg has lately been promoting the F45 training system that he followed to achieve his fitness goals. He even has his son Brendan to accompany him to the gym. In another post, the star can be seen helping out his little man to squeeze out 5 pull-ups with a fairly decent form for an 11-year-old.