The 35-year-old actor was shooting for the Chinese reality competition series 'Chase Me' in the city of Ningbo. 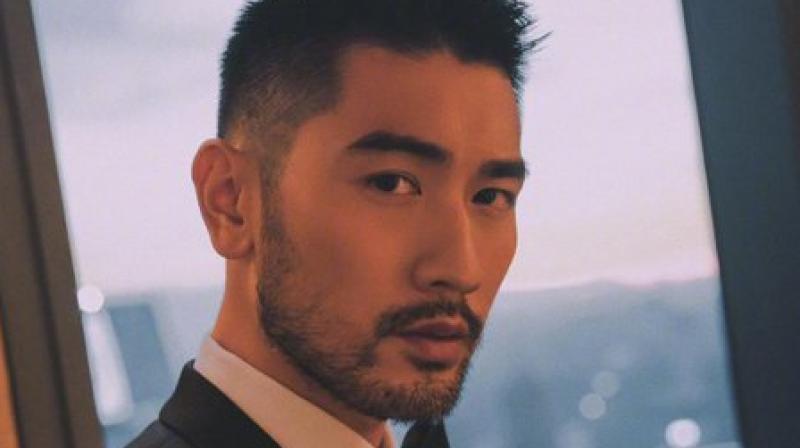 Los Angeles: Taiwanese-Canadian model and actor Godfrey Gao has died after collapsing on set while filming a variety show in China.

According to Entertainment Weekly, the 35-year-old actor was shooting for the Chinese reality competition series "Chase Me" in the city of Ningbo. The game show involves a series of elaborate physical tasks for its contestants. Its producers said Gao fell and lost consciousness while running in a team event. He later died at a hospital.

"In the early hours of November 27, our beloved Godfrey collapsed while filming on set. Unfortunately following three hours of medical rescue efforts, he left us. We are very shocked and saddened and even until now find it impossible to accept. "Thank you media friends and every fan of Godfrey's for their concern. His management and team were present and his family were urgently rushed to the location," the company, Jetsta said.

Born September 22, 1984, Gao was the first Asian actor to be signed by apparel brand Louis Vuitton for its ad campaign in 2011. He made his Hollywood debut with 2013 "The Mortal Instruments: City of Bones".