Rohit Shetty and Ajay Devgn to have reunion for 'Golmaal 5'

The movie has been successful in international markets too, as the movie grossed over Rs 46 crores. 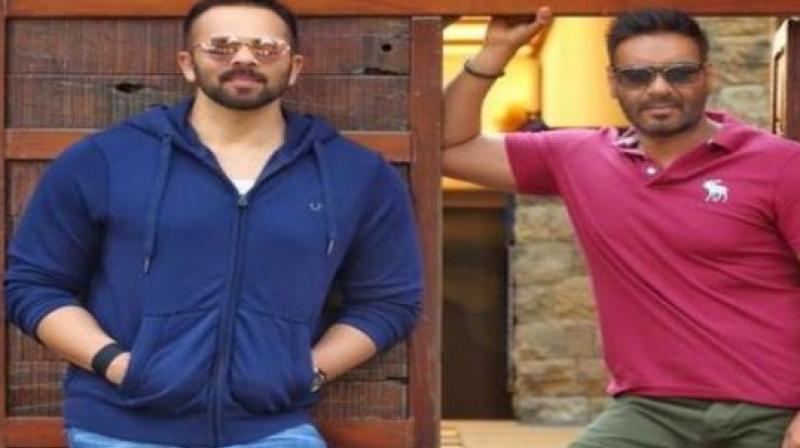 The director who is currently busy producing Akshay Kumar- starrer 'Sooryavanshi' has still not revealed other star cast and the release date of the upcoming flick. The fourth franchise 'Golmaal Again' which released in 2017 was a hit on the Indian box-office at the fun-filled movie crossed the Rs 200 crore mark.

The film became the second highest-grossing film of 2017 after 'Baahubali: The Conclusion' beating even Varun Dhawan's 'Judwaa 2'. The Rohit Shetty-directed horror comedy film was released 3,500 screens in India and 732 screens in the international markets.

The movie has been successful in international markets too, as the movie grossed over Rs 46 crores at the global box-office. Despite facing competition from Aamir Khan-Zaira Wasim starrer 'Secret Superstar', the film managed to set the cash registers ringing at the box office.