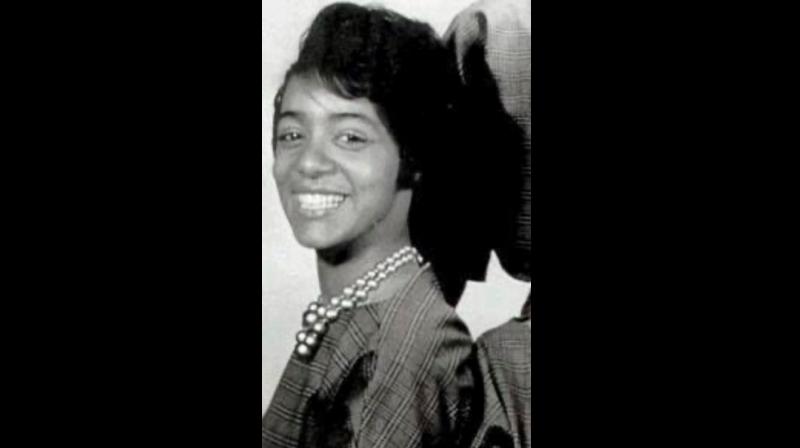 Michigan: Barbara Martin, an original member of 1960s US pop group The Supremes, has passed away at the age of 76. The news of her death was confirmed by The Supremes’ official Facebook and Twitter accounts.

The Detroit singer was with the group when they signed to Motown Records in 1961 and sang on most of their first album, Meet the Supremes.

"Our hearts go out to Barbara's family and friends. Once a Supreme, always a Supreme," read the Facebook status.

Barbara Martin replaced Betty McGlown in 1960 when the quartet was still known as The Primettes and shared lead vocals on tracks including (He's) Seventeen.

She left the band in 1962 before their major breakthrough, and was not replaced.