‘Songwriting is a craft’

Prateek Kuhad, who has created a stir with his sublime and yet hard-hitting songs, talks about how he has evolved as a songwriter. 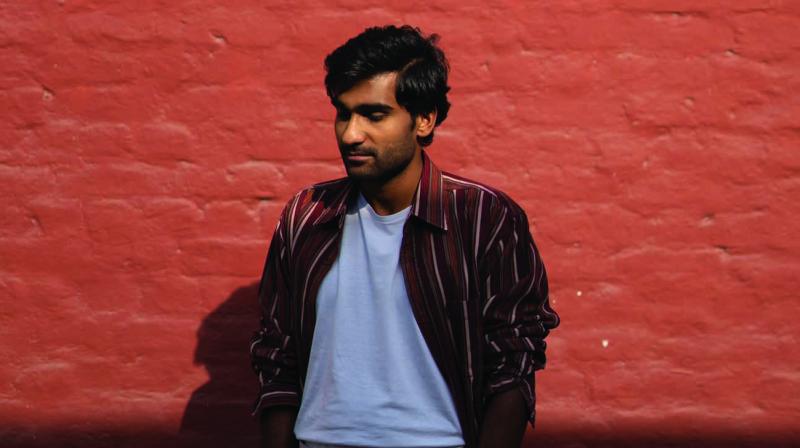 For the 29-year-old independent singer-songwriter Prateek Kuhad, songwriting is a craft derived from a mix of various emotions and experiences. A force to be reckoned with in the Indie music circuit, be it for his melodies such as Raat Raazi or Tune Kaha, Kuhad’s songs while sublime in music hit hard with the lyrics. A quality that even attracted former President of the United States of America, Barack Obama, who has Kuhad’s Cold/Mess on his annual list of favourite songs he shared on Twitter.

“It is a big thing in India, and it resulted in a big jump in all the attention around me. I am kind of traversing all of that for now,” shares a shy Kuhad who is overwhelmed by Obama’s appreciation of the song that the musician released with his EP of the same name in 2018.

From the time of his debut in 2013 with Raat Raazi, followed by In Token & Charms in 2015 to now, Kuhad believes he has evolved as a songwriter. Most of his writing, as the shy singer puts it, is an organic and intuitive process that at times ends up having fragments of personal experiences.

“With every song, I don’t really start off with a certain specific idea in my mind. Sometimes you end up using your personal experiences and a little bit of personal story, certain emotions, thoughts, how you feel about a certain thing or visual,” says Kuhad. For him, writing a song means that the words and melody have to work together. “When I am able to sing it structurally with the words in a certain tune on the guitar that is when the song is complete for me. There is a lot of trial and error in the studio, as all you want to do is try to make a sound that fits the word and the vibe of the song,” he adds.

Talking about the calming melody that accompanies his lyrics, Kuhad reveals that it has a lot to do with the kind of music he enjoys listening to that naturally reflects in his music. “I listen to pretty relaxed and chill music and end up producing songs like that,” he smiles.

While his songs are extraordinary, the accompanying videos are also equally fascinating – the latter of which Kuhad believes every song demands. Although he has nothing to do with the visuals of his songs, however, for Cold/Mess, Kuhad already knew what he wanted. “None of the stuff is intentional. I usually write a song and then decide how to sonically produce it, I mainly go with my gut. I feel every song has a video that is meant for it,” he says.

The singer, who just finished touring last month, intends to take a step back from the limelight. “It has been a lot of visibility for me. We are rethinking about what shows to play and the next songs as well. Everything is in a bit of a flux right now,” says a fairly reserved Kuhad who loves being in the studio and writing songs. “I generally like to be in one place, especially in a studio. Witnessing the whole process of making the song and bringing it to life from nothing really excites me,” he concludes.