Shivam Dua turns director, to come up with short film based on social issue

The celebrity photographer has clicked many popular faces of film and television industry and he will soon take the director’s seat. 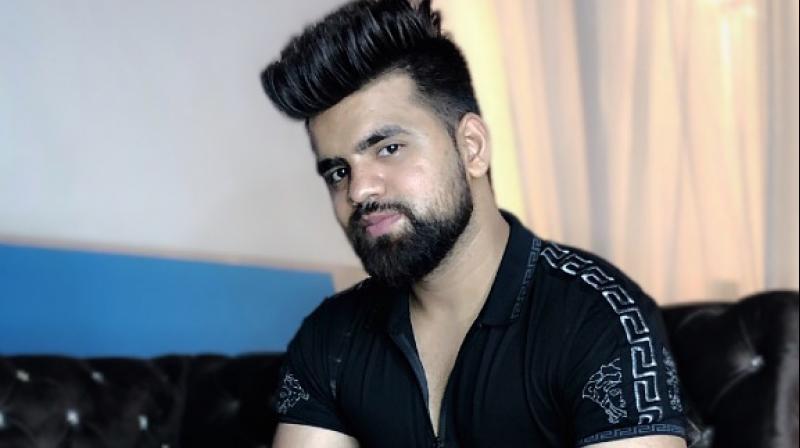 Films are the best way to deliver a message to a wider audience. Shivam Dua, a well-known celebrity photographer who has clicked many popular faces of film and television industry will soon take the director’s seat. Yes, you read that right. He is all set to turn a director and will be coming up with his short film. It is believed that the short film is high on content with a social message. The work for the film has already begun and its shooting will start soon.

“I am really excited about this project. We are currently working on the script and will start shooting the movie as soon as possible. This will be a social message based story and we are sure that people will love it. I can't reveal much information at the moment but will keep updating the audience as and when the time comes,” said Dua while speaking about the development of the film. As far as the film’s cast is concerned, nothing is finalised as of now. Shivam is on a hunt to find the leading cast for his film and he aims to have popular celebrities feature in his film. “I think, I would try for a couple of well-known faces with whom I have worked earlier. They are my good friends and so I will see if I can get them on board,” he stated.

The talented photographer and soon to be director has done shoots for many popular stars like Govinda, Neha Dhupia, Neil Nitin Mukesh, Sonu Sood, Vidyut Jammwal, Gauahar Khan, Sana Khan among others. Though it is still not known what his short film is about, but one thing is for sure that Shivam Dua has something interesting in the store for the audience. We wish him all the best for his upcoming film and like his photography, we hope that he will impress everyone with his directorial short film.