Here's why Sahil Sultan is a true inspiration

His name is becoming a brand day by day because of his colossal zeal towards health and fitness. 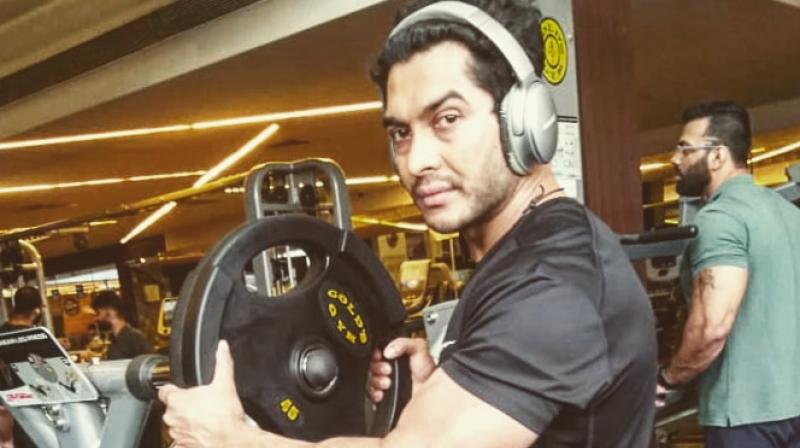 Sahil Sultan is a known name in the field of fitness and social media. He is just not a human who teaches one how to remain fit and healthy but also has an impressive stint in being a fitness model and not to forget, is an ace social media influencer.

Sahil, at such a tender age, has already collaborated with many brands which cater to health & lifestyle.

Fitness model sahil sultan is unstoppable with his achievements.

Sahil has also won several fitness titles and competitions across the globe.

Sahil sultan has his YouTube channel named sahil sultan where he inspires people for the fitness.

When we talk about fitness then thr first name that strikes to ur mind is of sahil sultan.

To achieve a lot that too under 30 is not at all an easy task, his hard-work and assiduous towards fitness made him the man of success

Sahil is known for his dedication and commitment. He is very punctual in everything he does. He believes in reality, and he understands his role as a social media influencer, so he is always there to help people whether it is a celeb or ordinary person. He just loves his work and more important he loves to see people around him remains fit and fab.

His Instagram handle is having more than 200k followers along with impressive pics about fitness and lifestyle. He also has a YouTube channel named sahil sultan. His name is becoming a brand day by day because of his colossal zeal towards health and fitness.