Bigg Boss 13: Ameesha Patel to get storm in housemates' life; read how

Ameesha will be entering BB13 house on Monday and would add a lot of ‘tadka’. 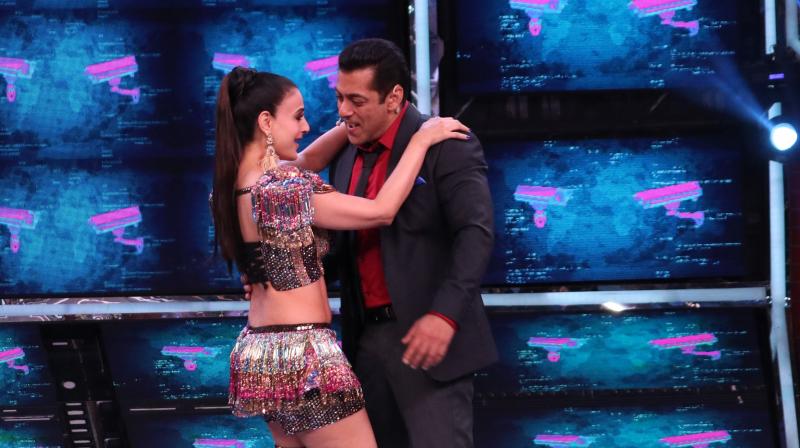 Mumbai: What is Bigg Boss 13 if there are no twists and turns? The latest bomb of surprise is that Ameesha Patel who rose to fame with ‘Kaho Naa Pyaar Hai’ and ‘Gadar’ will be seen as the boss babe aka ‘Maalkin’ of the controversial reality show.

Ameesha will be entering BB13 house on Monday. It is ought to be understood that the hot woman would add a lot of ‘tadka’ by introducing tipsy- turvy turns. She knows every contestant's personality trait in and out and would also keep a note on the contestants. It’s been also predicted that single contestants would not come out as singles anymore.

While talking about the show Ameesha’s said that MTV Splistvilla fame Paras Chhabra is a player and that there's a bond between Rashami Desai and Sidharth Shukla.