Kanpur student applies for leave citing ‘own death’ as reason, gets approval from school principal

Incident was not immediately known since he initially kept the story to himself, but soon he shared with friends and soon the campus knew. 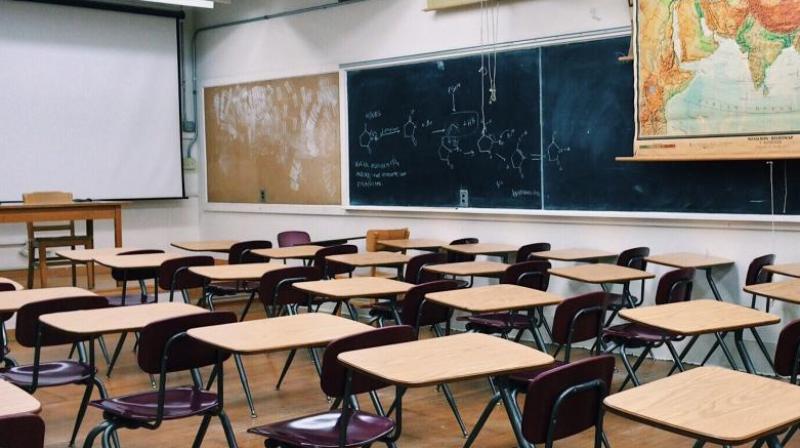 While the school authorities were not forthcoming, some teachers defended the principal and said he was in the habit of signing applications without going through the contents. (Photo: Representative)

Kanpur: Coming up with devious excuses to take leave from school requires some serious skills and ingenuity. However, what happened in a Kanpur school earlier this month defies belief.

A class 8 student sought half-day leave on account of his “own death,” and the principal, granted him permission in writing.

In the application written by the student addressed to the principal, he wrote that he (the student himself) passed away at 10am that day and hence needed to go home early. He urged the principal to allow him take half-day leave, reported Hindustan Times.

The incident was not immediately known since the student initially kept the story to himself. Later, however, he shared it with some friends. Slowly, the school campus was going with way in which the student was granted leave.

This bizarre situation unfolded in a reputed school on GT Road in Kanpur on August 20. While the school authorities were not forthcoming, some teachers defended the principal and said he was in the habit of signing applications without going through the contents.