The person, whose body was found, worked at President Secretariat and was unwell. 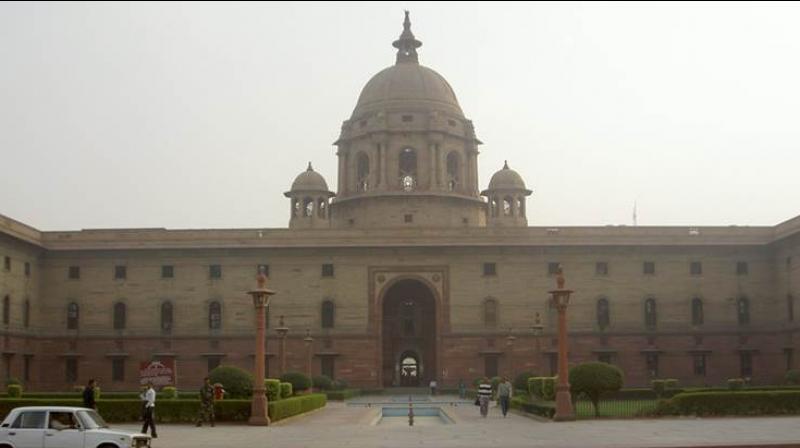 The person, whose body was found, worked at President Secretariat and was unwell since sometime. (Photo: File)

The man was a Class IV employee and worked at the President's Secretariat. He was unwell for some time, police added. On Thursday, a foul smell was emanating from the servant quarters, following which the neighbours alerted the police.

The room was found to be locked from inside, police said. The body was sent for autopsy and no foul play was suspected, they said. Police suspect that the body was lying there for two-three days and the man's family was out of town.