Besides conducting aerial surveys, the Prime Minister will take part in review meetings. 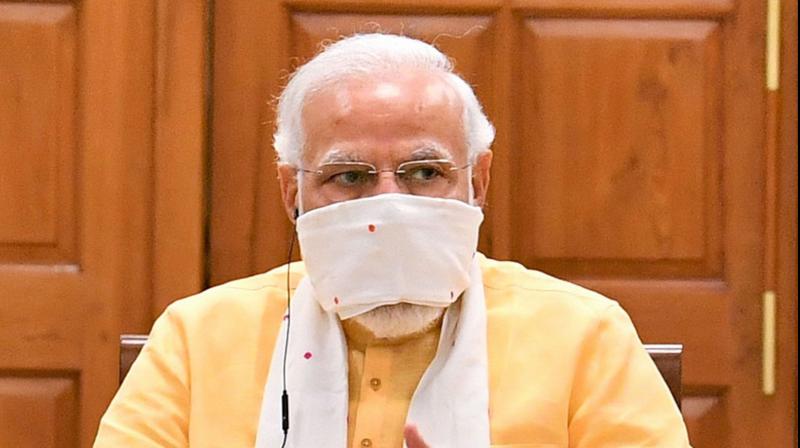 New Delhi: Prime Minister Narendra Modi departed to West Bengal and Odisha today to take stock of the situation in the wake of cyclone Amphan and conduct aerial surveys.

Besides conducting aerial surveys, the Prime Minister will take part in review meetings, where aspects of relief and rehabilitation will be discussed.

Prime Minister Modi's last visit was to Prayagraj and Chitrakoot in Uttar Pradesh on February 29. He will be going on a tour after 83 days.

On Thursday, West Bengal Chief Minister Mamata Banerjee said that Rs 1,000 crore fund has been created for restoration work for areas affected in cyclone Amphan, which has claimed lives of 72 people in the state.

She had also urged the Prime Minister to visit the state. She has announced a compensation of Rs 2.5 lakh to the families of the deceased.

Meanwhile, the National Disaster Response Force (NDRF) Director General SN Pradhan on Thursday said that a team of Union Ministry of Home Affairs (MHA) will visit the states (Odisha and West Bengal) to evaluate the damages done by cyclone Amphan.