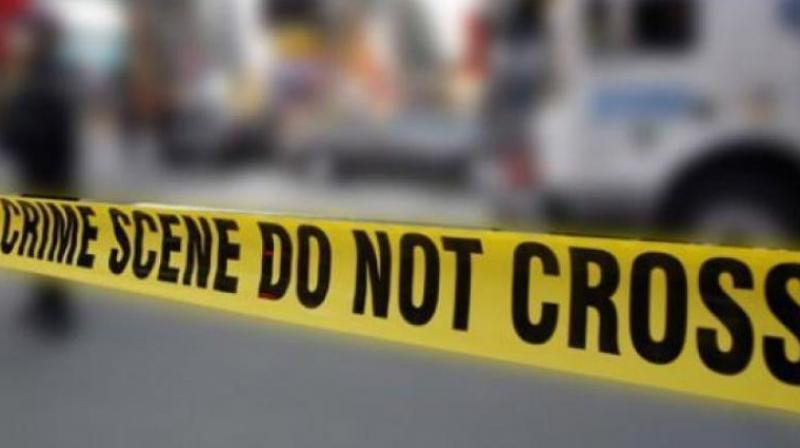 Hyderabad: An Assistant Commissioner of Labour (ACL) from Khammam, who had gone missing since March 7 was found murdered in a forest area of Jayashankar Bhupalpally district allegedly over a financial dispute, police said on Wednesday.

The body of M Anand Reddy (in his mid 30s) was recovered in the forest area of Bhupalpally late on Tuesday night based on the confession of a suspect who was apprehended, they said adding the official was stabbed to death with knives.

“During the course of investigation, we nabbed one suspect who confessed that they killed Anand Reddy on March 7. Based on the confession a police team went to the spot and found Reddy's body,” Warangal Police Commissioner V Ravinder said.

“Unless we nab the others it is difficult to determine the exact motive behind the murder, though preliminary enquiry suggested that it was due to financial dispute,” he added.

Police are on the lookout for three others who are absconding.