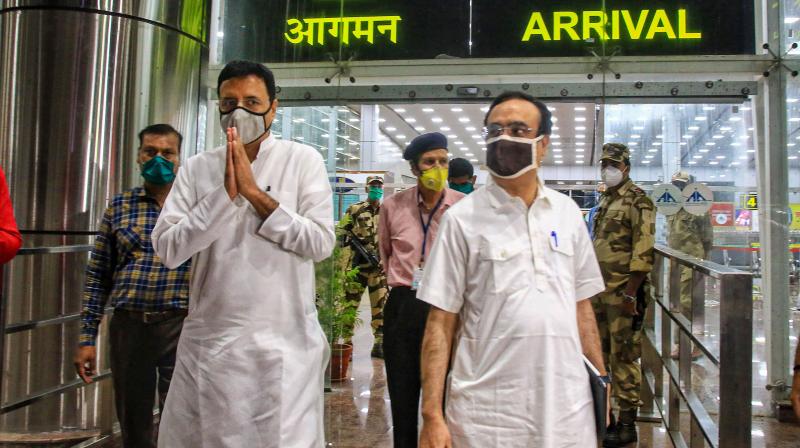 India to buy 72,000 US assault rifles for troops on the LAC

Fewer phases of polling for Bihar elections due to corona scare