A new study has showed that using the platform daily has robbed women of viral nutrients because of trendy diets promoted on social media. 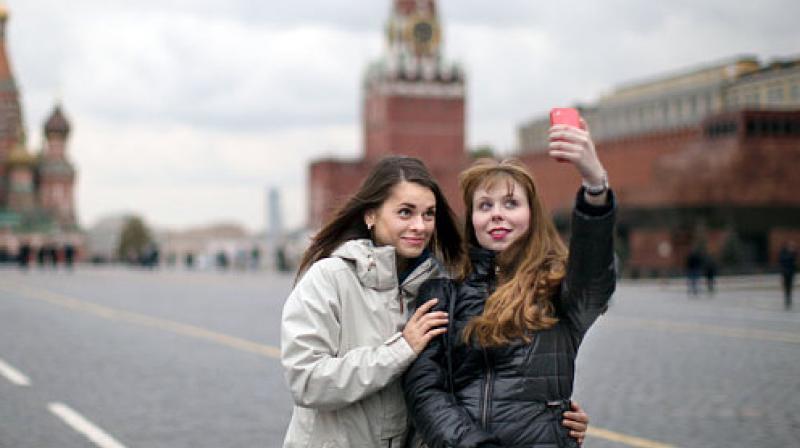 A nutritionist said that one needs to work very hard to get adequate nutrients if they follow such diets (Photo: AFP)

Taking pictures and sharing memories with others is nothing new, but the rise of social media and smart phones has changed things as people share moments from day to day life on the internet. As they share pictures with a large number of people on apps, people are also more concerned about the way they look and this can at times be damaging.

While being worried about appearance on social media is known to cause body image issues, apps like Instagram may also take a toll on health. A new study has showed that using the platform daily has robbed women of viral nutrients because of trendy diets promoted on social media.

It was found that women in 20s and 30s lack important minerals including potassium, magnesium and copper. Experts warn that people on social media are confused, neurotic about food and are clueless about what to eat.

This deficiency of minerals can cause infertility, fatigue, weak bones and muscle problems. A nutritionist said that one needs to work very hard to get adequate nutrients if they follow such diets, taking vitamin D supplements was also recommended.