Parents can now breathe easy, it's the genetic makeup that's responsible for your children’s fussy eating. 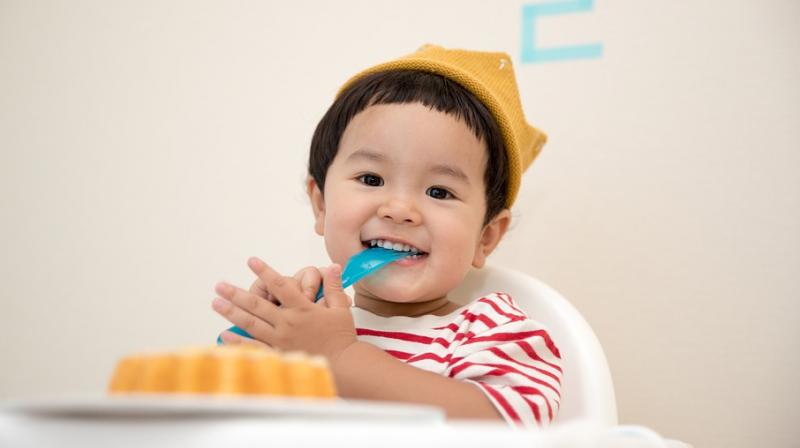 New US research suggests that parents could play two roles in influencing their children’s eating habits, by both passing on their genetic makeup and serving as role models of eating behaviour.

The University of Illinois’ Transdisciplinary Obesity Prevention Program (I-TOPP) has identified two genes to be responsible for picky eating habits.

The study and findings were based on the saliva and genetic makeup of 153 children between the ages of two and four.

The genes - a variation of the TAS2R38 gene and the CA6 gene - were found to be related to bitter taste receptors that make children who possess the gene, sensitive to bitter flavours.

Additionally, the TAS2R38 genetic variation was found only in those children who were interested in a limited variety of foods, while the CA6 was found in those who were fussy during mealtimes.

Researchers from the University College London found that only 22 per cent of food fussiness was caused by environment factors.

Dr Andre Smith who co-led the research said to the Daily Mail,“Establishing a substantial genetic influence on both of these traits might be quite a relief to parents as they often feel judged or feel guilty for their children’s fussy eating".

Despite this discovery, I-TOPP’s lead study author Natasha Chong Cole felt that picky eaters were the result of nature and nurture.

Her next research will examine how genes and environmental factors jointly affect this behaviour.

“Even if you have children who are predisposed to be picky because of genes or temperament, what is the balance in trying to develop [better] eating behaviours?” added Cole.

In the article, Cole expressed interest in finding out how picky eating habits develop in children under the age of two, she said,"Most research completely misses the window of time when children are transitioning from breast milk to food that the rest of the family is eating”, she said.

Cole added that the key is to keep trying with picky eaters. Saying that sometimes children need to be exposed to a new food as many as 15 times before they're willing to give it a try.

While she does suggest to offer children new foods, she advises not to force them.