Girls discriminated against by teachers due to weight

This may reflect findings that obesity is more stigmatised among women than among men or individuals of other races. 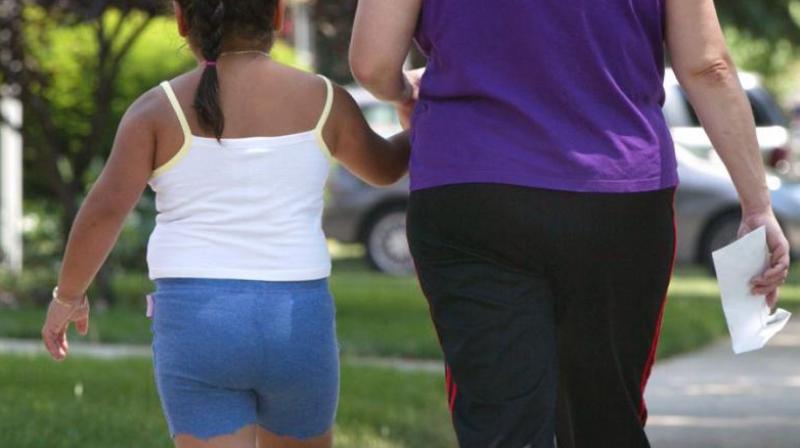 Washington: Are obese girls far behind their healthier classmates in school grades?

A study reveals that discrimination of weight by teachers may be the major reason for low score of obese female students in school.

The results, published in the journal Sociology of Education, indicated that the relationship between obesity and academic performance may result largely from educators interacting differently with girls of various sizes, rather than from obesity's effects on girls' physical health.

Researchers from the University of Illinois at Chicago in the US found that even when girls scored the same on ability tests, obese girls received worse high school grades than their normal-weight peers.

The students were evaluated by teacher-assessed academic performance, while grade point average was the measured outcome used to assess the high school students.

They found obesity to be associated with a penalty on teacher evaluations of academic performance among white girls in English, but not in math. There was no penalty observed for girls who were overweight but not obese.

"Obese white girls are only penalised in 'female' course subjects like English," Branigan said. This suggests that obesity may be most harshly judged in settings where girls are expected to be more stereotypically feminine.

This may reflect findings that obesity is more stigmatised among women than among men or individuals of other races, according to Brannigan, who says social interventions for teachers may lessen the performance gap.