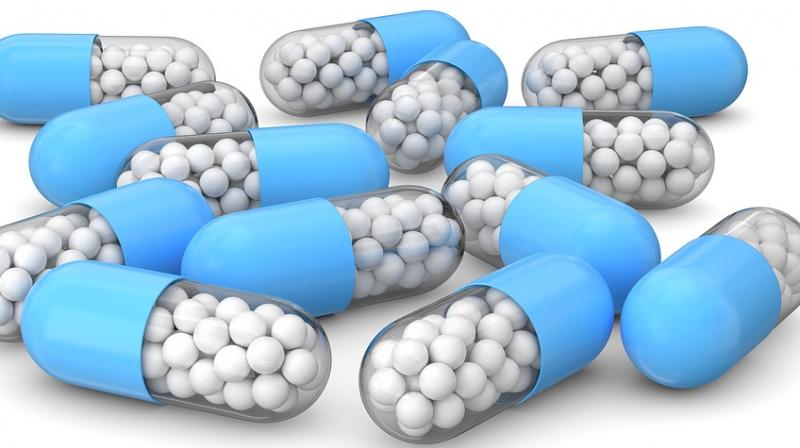 Washington: According to a study, ketamine, a drug used to start and maintain anesthesia, can reduce suicidal thoughts in depressed patients.

Most antidepressant trials have excluded patients with suicidal thoughts and behavior, limiting data on the effectiveness of antidepressants in this population. However, previous studies have shown that low doses of ketamine, an anesthetic drug, causes a rapid reduction in depression symptoms and may be accompanied by a decrease in suicidal thoughts.

Those in the ketamine group also had greater improvement in overall mood, depression, and fatigue compared with the midazolam group. Ketamine's effect on depression accounted for approximately one-third of its effect on suicidal thoughts, suggesting the treatment has a specific anti-suicidal effect.

Side effects, mainly dissociation (feeling spacey) and an increase in blood pressure during the infusion, were mild to moderate and typically resolved within minutes to hours after receiving ketamine.

"This study shows that ketamine offers promise as a rapidly acting treatment for reducing suicidal thoughts in patients with depression," said Dr. Grunebaum. "Additional research to evaluate ketamine's antidepressant and anti-suicidal effects may pave the way for the development of new antidepressant medications that are faster acting and have the potential to help individuals who do not respond to currently available treatments."

The findings were published in the American Journal of Psychiatry.