Plants at nurseries or gardening centers aren’t labeled as allergenic. 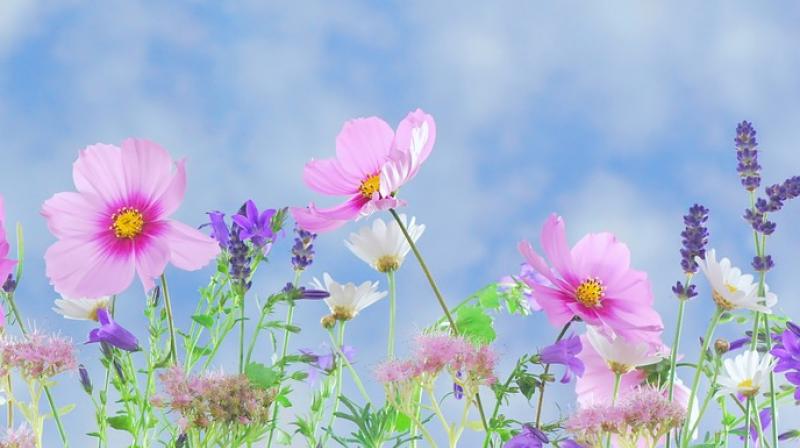 Landscapes that include fewer wind-pollinated plants could reduce symptoms for those who are particularly sensitive to outdoor allergens, according to a new resource.

Allergists, landscapers and horticultural workers have few resources to recognise and recommend plants to people with particular allergies, so the Landscape Allergen Working Group of the American Academy of Allergy, Asthma and Immunology (AAAI) created a guide to help.

“We had a number of requests about what the appropriate plants are, and there were conflicting stories online at the time,” said senior study author Dr. Warren Filley, a recently retired staff allergist at Oklahoma Allergy and Asthma Clinic in Oklahoma City.

“Patients always want to know if what is in their yard is causing the problem, and it can be more complicated than that,” he told Reuters Health by email.

Plants at nurseries or gardening centers aren’t labeled as allergenic, and they usually don’t include mention of toxicity, invasiveness or other hazards either, he added. The workgroup formed to address this issue, including experts in allergy, occupational health, aerobiology and botany from research centers across the country and the Centers for Disease Control and Prevention.

Filley and colleagues focused on plants with a low pollen yield by first looking at the way their pollen is dispersed. Mosses and ferns, for instance, spread spores through the air, though typically in small amounts over limited areas. On the other hand, conifers and flowering plants tend to produce large quantities of pollen with high concentrations that can travel across a region.

In particular, gymnosperms - plants that have naked seeds visible to the eye and not enclosed in fruit - can spread a large amount of pollen by air. Pine, spruce, fir and juniper conifers may create allergic reactions in some patients, the workgroup writes in the Journal of Allergy and Clinical Immunology: In Practice.

Flowering plants, or angiosperms that produce seeds in a fruit, often require insects to disseminate pollen. These could include coneflowers, tiger lilies, azaleas, orchids, sunflowers and more. In general, landscaping should use plants with showy, insect-pollinated flowers to reduce allergies in the environment, they write.

People with certain allergies should also consider possible cross-reactions, for example those with ragweed allergy may also react to alder, and those sensitive to juniper pollen may also react to olive trees.

“As always is the case with humans, there is a great variability in what each person is allergic to and can or cannot tolerate,” Filley said. “There is no such thing as an allergy-free garden, but individualization with the help of your allergist and a landscape professional can help.”

In many urban environments, cities have increased allergies by planting ornamental trees with high pollen spread, including maple, sweetgum, pine, beech, aspen, poplar, fir, white oak and sycamore. A low-allergenic landscape could include more dogwoods, magnolias and tulip poplars, the group says, as well as female plants that don’t spread pollen by air and a broad diversity of plants that don’t cross-react.

Landscapers should also consider other allergens, such as grasses that may cause reactions during mowing or rain, as well as plants with thorns, sap, bark and leaves that cause skin reactions.

At the same time, eliminating many popular plants entirely can be unrealistic, said Paloma Carinanos Gonzalez, a botanist at the University of Granada in Spain who wasn’t involved in the AAAI guide. Urban environments also have low biodiversity, monocultures, spontaneous plants and pollution interactions that can increase allergies, she noted.

An Index of Allergenicity of Urban Green Spaces that Carinanos Gonzalez created considers the allergic risk of a green space according to the species that grow there. More than 350 species are now in the index, most which are compatible with Mediterranean climate conditions, though it is being expanded to other Spanish and European locations.

“Knowing the plants that cause allergy can help you improve your condition and quality of life, generating healthy landscapes and environments with low allergen risk,” she said by email.