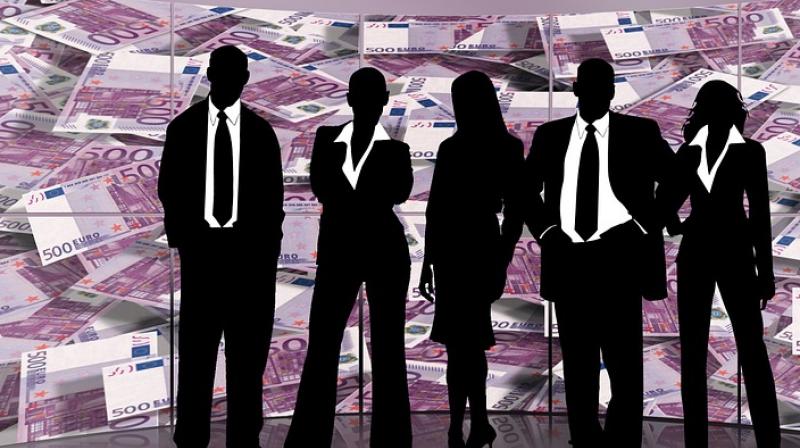 Washington: Turns out, organizations with a more balanced mix of men and women on their board of directors are better at protecting the environment and less likely to be sued for environmental law violations, a new study has revealed.

The study examined 1,893 environmental lawsuits raised against the 'Standard and Poor's' 1,500 firms in the United States between 2000 and 2015 and identified direct links between gender diversity and corporate environmental violations.

The study revealed that companies with greater gender diversity on their boards experienced significantly fewer environmental lawsuits, indicating that female directors contribute to reducing corporate environmental litigation. For example, for every female added to a board of directors in the sample, the average lawsuit exposure is reduced by 1.5 percent which on an average environmental lawsuit (USD 204 million) could equate to a saving of USD 3.1 million.

The study's author, Dr Chelsea Liu said the explanation for the findings lies in gender socialisation and diversity theories.

"Gender diversity is what's important - female representation on boards is most important where the CEO is male, and less important if the CEO is female," said Dr Liu.

This can be attributed to diversity theory, which says that a group of people from more diverse backgrounds like gender race etc tend to make better collective decisions because they canvas a wider range of perspectives.

"Having a range of perspectives can result in improved corporate environmental policy, which in turn can reduce exposure to environmental lawsuits," Dr Liu added.

"Previous research also found that female executives are less overconfident and more willing to seek expert advice than their male counterparts," she said.

Dr Liu said that with many countries including Australia debating whether to mandate boardroom gender quotas, the research provides timely evidence to a potential 'business-case' justification for increasing corporate gender diversity.

"With corporate environmental responsibility becoming a more important social issue, these findings can have significant implications for policymakers, investors and managers. Environmental violations not only have a significant impact on societies, but they can also cause devastating losses of shareholder value," said Dr Liu.

The study appeared in the Journal of Corporate Finance.