With CBSE senior school results out, it's time to face the challenge of college admissions. Social media is abuzz with memes. 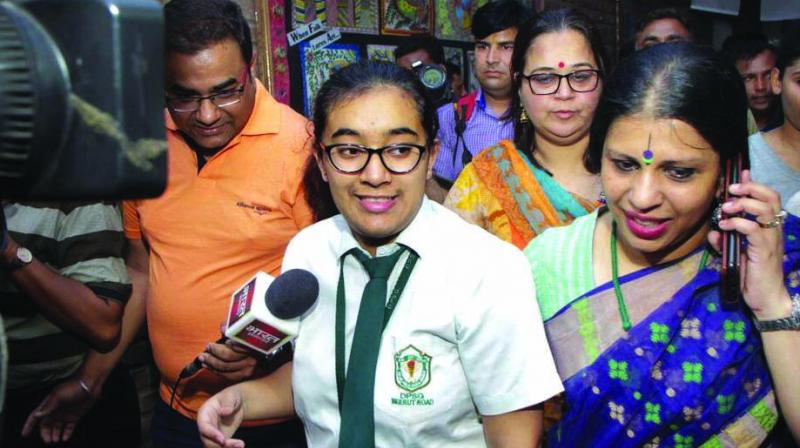 Your senior school or class 12 result may not mean as much to you as it may for your relatives and friends to brag around.

“Beta result kya aaya” (Son how did you fare?) —  One of the epic memes that is abuzz on social media since the results are out. And most students are seen hiding and ignoring calls from relatives.

The social media is filled with messages and trolls. While many congratulated the students, many criticised CBSE for putting out results online.

Class 12 is the most crucial time in a student’s life when one has to really prove one’s worth to get into a good college and in India, bachelor’s degree is still seen as the only yardstick to get a job. Moreover there are entrance exams one has to crack too. Hence, it is not surprising when the whole family adjusts id a son or a daughter in the family is appearing for senior school certificate.

As Ishika from Cambridge School says, “My parents used to scold my younger brother for watching TV when I used to study for exams, this created a fight between all and ultimately my brother had to adjust so that I could study properly”.

Results, on the other hand, are huge stress, feel most.

As Aiza Shafiq says. “It was a completely unexpected day. We were just going on, doing our daily activities when we were suddenly hit by the news that the results of class 12 board exams were coming out.

This immediately led to a shoot up in our stress levels and created chaos. It felt like the same stress we went through during our exams. However, my result was more than what I expected, and was satisfactory. Now, we are just looking forward to a good college life ahead”.

The next big thing of course is getting admission to Delhi University. Given the fact the topper scored 499/500, the cut off marks for all Delhi colleges are expected to be very high. Getting through college admissions that’s expected to start from next week will be quite a challenge.